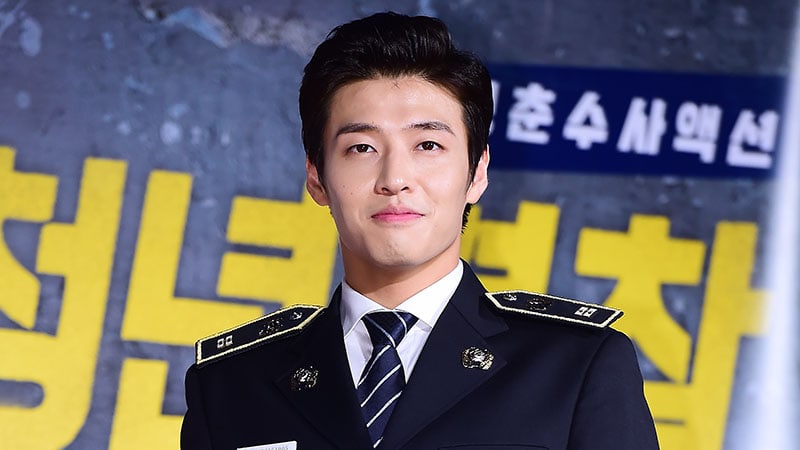 His agency recently revealed that he applied and was accepted to enter as a military police officer of the Republic of Korea Capital Defense Command, and now it has been confirmed that he will enlist on September 11.

He will be serving as motorcycle military police in charge of guarding important personnel as a security escort. This position uses document screening, interviews, and physical evaluation to select out of those eligible for active service with the necessary physical and license requirements.

The actor was previously confirmed to star in the second season of OCN drama “Bad Guys,” but he will now be leaving the cast due to his enlistment. A source from OCN revealed that the scheduling was unable to be adjusted with his enlistment date.

Kang Ha Neul
XPN
How does this article make you feel?