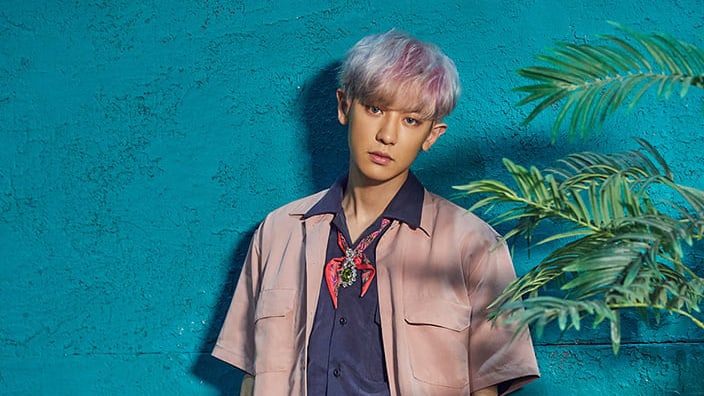 On July 18, the EXO members broadcasted a special V live after releasing their album “The War” just a few hours earlier.

When asked how they’ve been and what they’ve been up to recently, Baekhyun revealed, “Chanyeol bought all of the members laptops recently so that we could play games together…He said that we all had to do one thing together in order to improve our teamwork.” 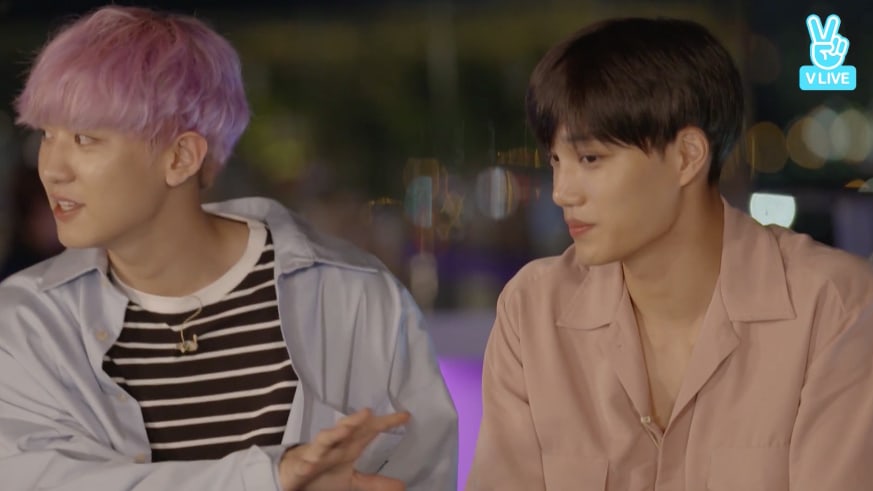 Chanyeol explained, “Jongin (Kai) and I have been playing a computer game [called Battleground] together lately and thought that it would be great if all of the members played it together. The members said they didn’t have laptops they could play that game on, since it’s a fairly high caliber game [and requires a gaming laptop] so I bought them all gaming laptops,” revealing his overwhelming generosity.

“At first, I thought that Suho would definitely pretend to not even notice [that I bought him a laptop because] I left the notebooks in the foyer but he didn’t take one for two weeks. But now he’s the one who plays the most diligently,” Chanyeol said with a proud smile.

Meanwhile, EXO has been sweeping charts both domestically and internationally with their comeback album “The War,” after releasing the album as well as the MV for their title track “Ko Ko Bop” last night.