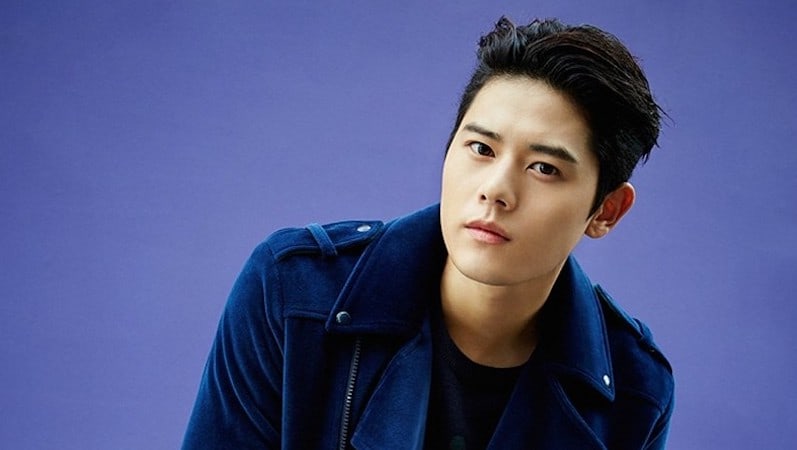 Kim Dong Jun will be joining the cast of upcoming OCN drama “Black”!

The singer-turned-actor will be playing the role of Oh Man Soo, the son of a chaebol (wealthy conglomerate) with notable looks and eloquent speaking skills.

“Black” tells the story of a grim reaper in a human’s body and is a project by “God’s Gift – 14 Days” writer Choi Ran and “Voice” director Kim Hong Sun. As revealed previously, Song Seung Heon and Go Ara will be leading, and Lee El is also in talks to join.

“Black” is set to go on air later this year.