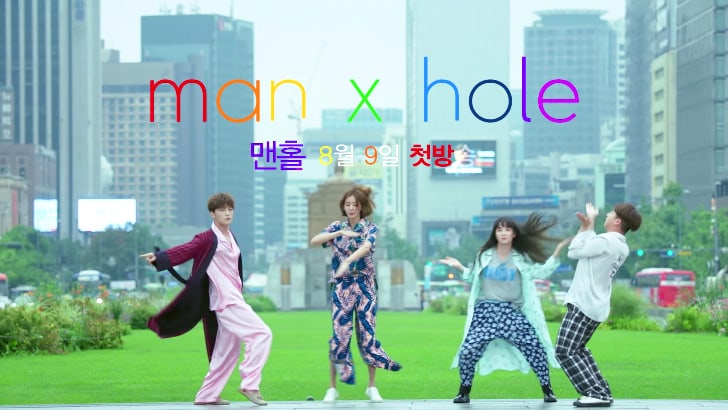 Watch: Cast of “Manhole” Puts Own Twist On PPAP + Stills Of Kim Jaejoong’s Transformation Into Character

On July 18, KBS released new stills from the set of “Manhole” of JYJ’s Kim Jaejoong in his role as Bong Pil, his neighborhood’s token unemployed person and the lead character of the time-slip comedy drama.

In some of the stills, fans can see Kim Jaejoong completely immersed in his role as Bong Pil as he lays on a beach wearing overly comfortable attire while peering at something, or someone, over his sunglasses.

In other stills, fans can see actor Kim Jaejoong totally focused while monitoring his own acting after a take. Many have already know about the artist’s dedication to his acting, as he sustained an injury while filming but returned to set after just a day of rest. 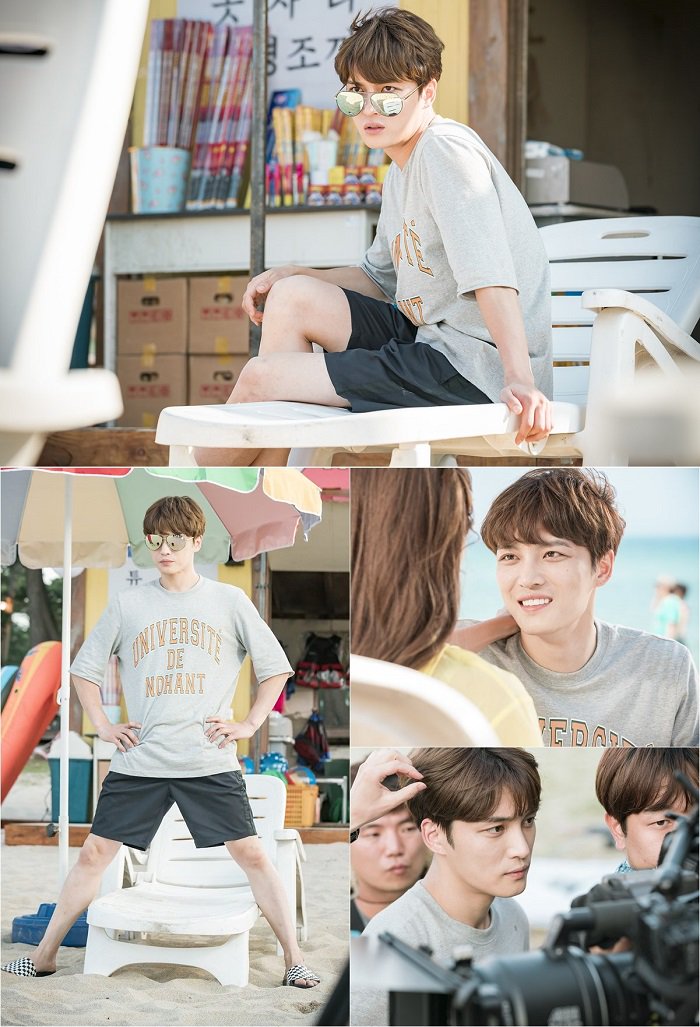 In the drama, Bong Pil falls into a manhole after receiving a wedding invitation from his friend Soo Jiin (UEE), who he has been in love with for the past 28 years, and inadvertently goes back in time. As he changes events in the past, events in the present also begin to unfold differently because of the butterfly effect.

Plus, on July 19, KBS released a fun video of the main cast of “Manhole,” which consists of Kim Jaejoong, UEE, B1A4’s Baro, and Jung Hye Sung, putting their own twist on the famous “PPAP” song. The four actors dance the silly choreography with completely straight faces, adding to the bizarre but hilarious effect of the video.

“Manhole” is set to begin airing in August after “Queen for 7 Days” ends its run.