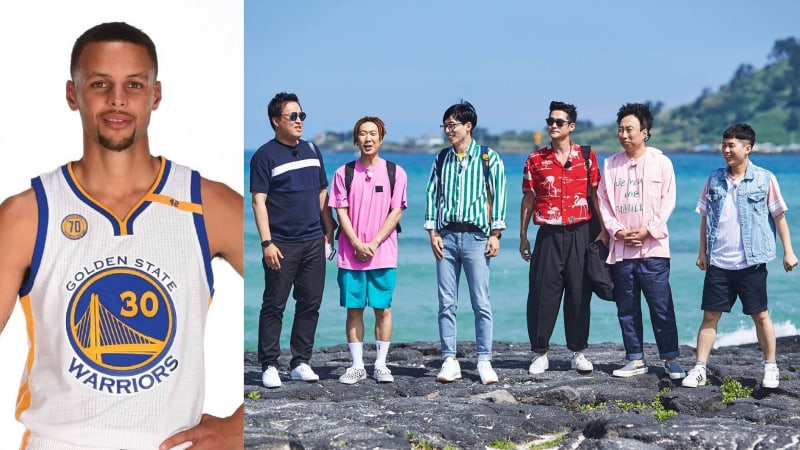 According to an industry representative, the Golden State Warriors star will be in Korea from July 26 to 28 to participate in various basketball events. During his trip, he will participate in a recording of “Infinite Challenge” with his brother and fellow NBA player Seth Curry.

“Infinite Challenge” has collaborated with several international sports stars in the past, including tennis player Maria Sharapova in 2005, MMA fighter Fedor Emelianenko in 2006, and soccer player Thierry Henry in 2007. 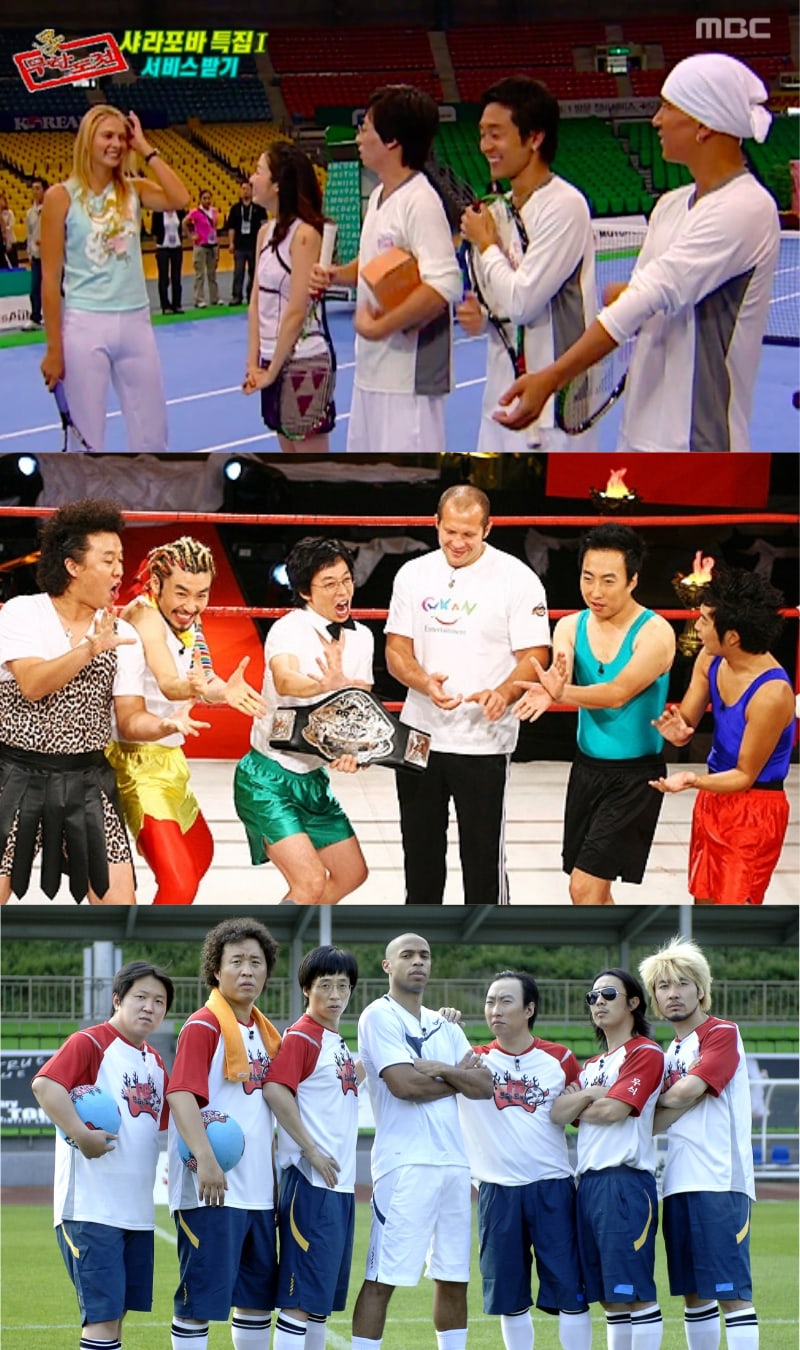 Stephen Curry’s appearance on “Infinite Challenge” is set to air sometime in August.