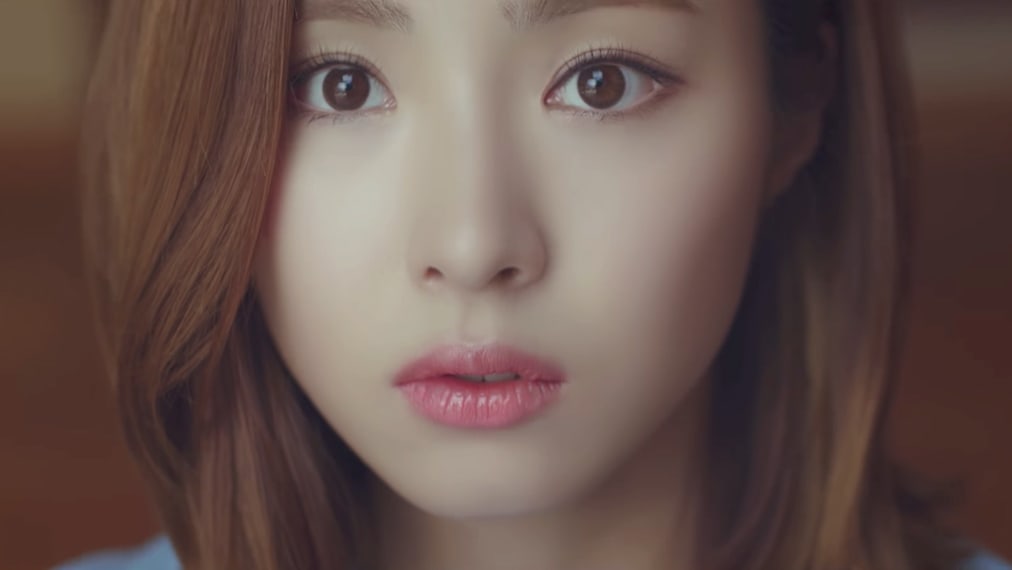 In June, it was confirmed that talented vocalist Younha would be participating in Seo Taiji’s remake project for his 25th debut anniversary and released the MV for her remake of the artist’s hit “Take Five” earlier today.

“Take Five” was released in 1998 by Seo Taiji as a message to fans saying that he would return to the music scene again after the retirement of Seo Taiji and Boys in 1996. Younha’s remake of the song stays true to the original in that it conveys the feeling of hope and comfort through her melodious and strong vocals but also differs from the original song with a softer, groovier pop sound.

Seo Taiji said of her remake, “Younha’s version of ‘Take Five’ is not simply just a remake but is a piece that perfectly encompasses the memories and emotions of the listener in a thoughtful and warm way. It’s an impressive remake that keeps the emotions of the singer also perfectly intact.”

Actress Shin Se Kyung, who starred in the original MV for “Take Five,” returned to star in the MV for Younha’s remake, showing her loyalty to Seo Taiji. The actress also posed for a teaser poster, which mirrors a photo of the actress released back in 1998 for Seo Taiji’s fifth album.

Meanwhile, BTS also participated in Seo Taiji’s annivesary project with their remake of “Come Back Home.”

Seo Taiji
Shin Se Kyung
Younha
How does this article make you feel?