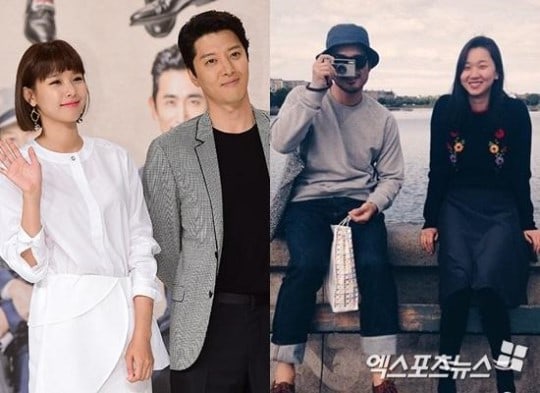 PD Na Young Suk’s popular show “Newlywed Diary” will be returning for a second season with a new couple!

On July 19, it was confirmed that “Newlywed Diary 2” would be happening, and the couple that will be featured is Lee Dong Gun and Jo Yoon Hee. Discussions are currently being held on the filming and broadcasting schedules for the show.

Lee Dong Gun and Jo Yoon He met on the set of KBS’s “Laurel Tree Tailors” and went from on-screen lovers to a real-life couple. While preparing for their wedding, the two actors found out that they are expecting a child and in May, registered as a legal married couple. Lee Dong Gun is currently working on KBS’s “Queen for Seven Days,” and the couple are said to be planning on holding their wedding ceremony after the drama ends. 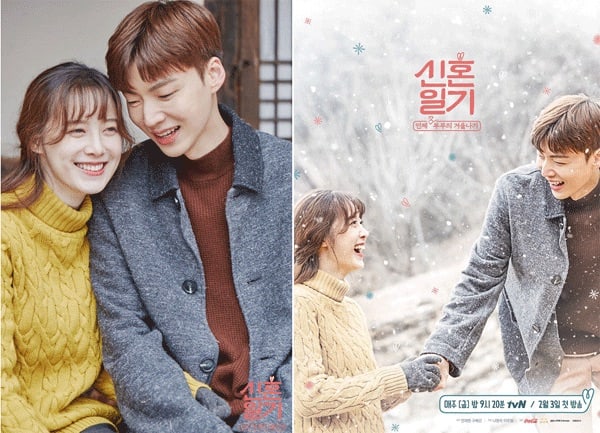 The first season of “Newlywed Diary” featured Ahn Jae Hyun and Ku Hye Sun and was loved by many, and it will be interesting to see how the second season will play out!

Are you excited to see Lee Dong Gun and Jo Yoon Hee in the new season of the show?

tvN has confirmed that model Jang Yoon Joo and her husband Jung Seung Min will also be joining the show. “Newlywed Diary” will be divided into two parts that will be aired separately, with each part following one couple’s story.

Jang Yoon Joo married Jung Seung Min, a businessman who is four years younger than her, in May 2015. The couple welcomed their first child in January 2016.