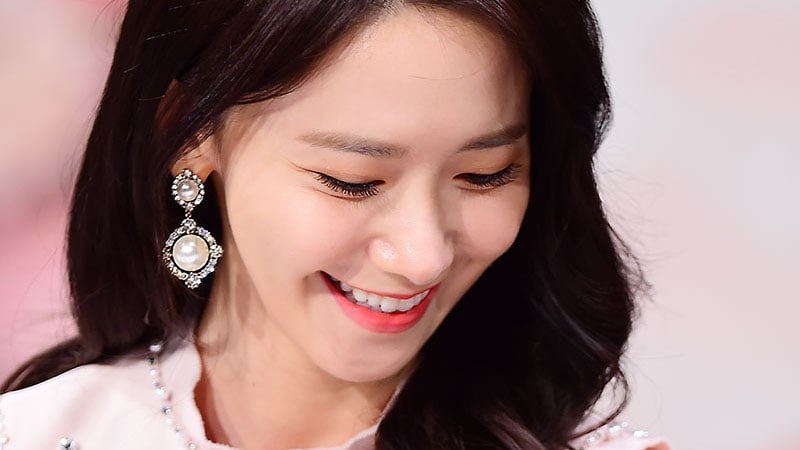 In the photos, viewers can see YoonA going through the motions of playing a type of polo for the drama with co-star Im Siwan. The two moved nimbly while filming for the scene, despite any difficulties the snow may have caused for them. Viewer can also see YoonA carefully monitoring herself after a take, showing off girl crush charms both on and off screen. 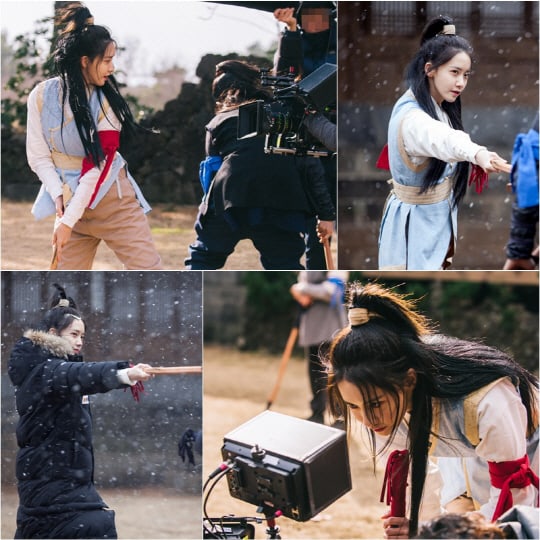 “The King Loves” is set in the Goryeo dynasty and tells the story of the love triangle that unfolds between YoonA, Im Siwan, and Hong Jong Hyun’s characters. The drama got off to an auspicious start with its premiere episode earlier this week and promises a tight storyline filled with drama and romance for viewers in the coming weeks.