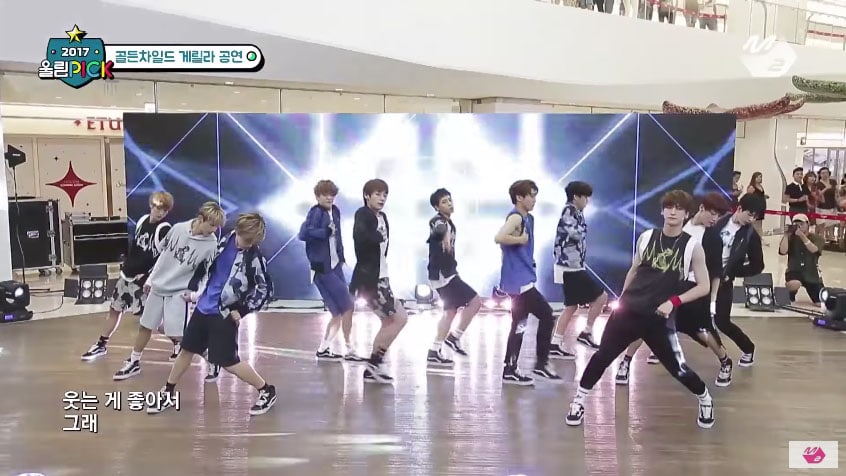 Watch: Golden Child Pulls Off Impressive Cover Performance Of INFINITE’s “Be Mine”

Golden Child, Woollim Entertainment’s second boy group and first boy group in seven years since INFINITE, showed off their dance and performance skills with a cover of INFINITE’s hit track “Be Mine.”

The boys of Golden Child pulled off an impressive performance of the song that would have made INFINITE proud during an episode of their debut reality show “2017 Woollim Pick.”

The group is set to debut sometime this year and have been releasing photos and making films ahead of their upcoming debut.

Check out Golden Child’s performance below!

Golden Child
INFINITE
How does this article make you feel?