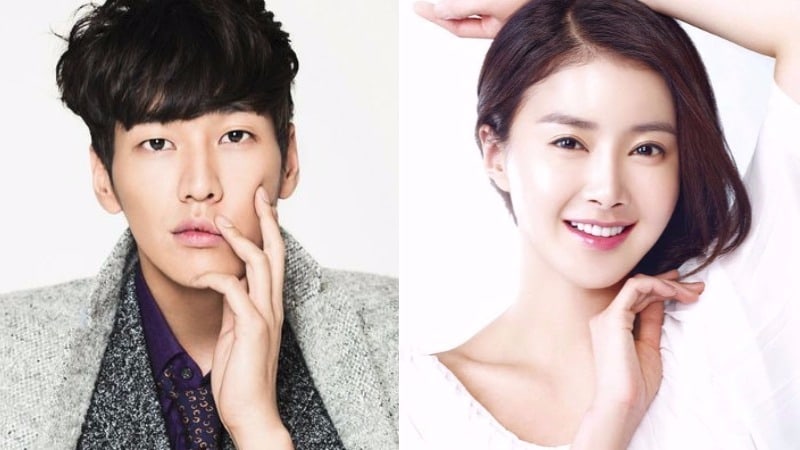 At an interview with news outlet Star News, Kim Young Kwang revealed that he had no idea that his drama co-star Lee Si Young was pregnant.

The interview focused around his drama “Lookout,” which recently came to an end. Kim Young Kwang played Jang Do Han, going back and forth from evil and good.

While the interview was going on, news about Lee Si Young’s pregnancy was announced. The actress herself had revealed the news about her pregnancy and marriage through her Instagram account.

Kim Young Kwang was extremely surprised to hear this news and repeatedly asked if it was true. He said, “I had no idea about Lee Si Young’s pregnancy. She did the stunts herself,” and stayed quiet for a while, thinking. He then continued, “She might have done all of it while thinking that she may not have the time to do [the stunts] anymore. I’ve never talked to her about anything personal, so I didn’t know about the marriage either. We didn’t have a chance to talk much because we had to rush during the second half of the drama. I thought her action scenes were really cool, and I’m really amazed. If it were me, I wouldn’t have been able to do it. That’s amazing.”

Asked to send Lee Si Young a congratulatory message, he said, “Congratulations. I really didn’t know. If I had known, I would have tried to help in any way. You pulled several all-nighters in the beginning, and that’s really something. Congratulations!”

Meanwhile, Kim Young Kwang will take a short break after “Lookout” and begin filming a movie after his break.