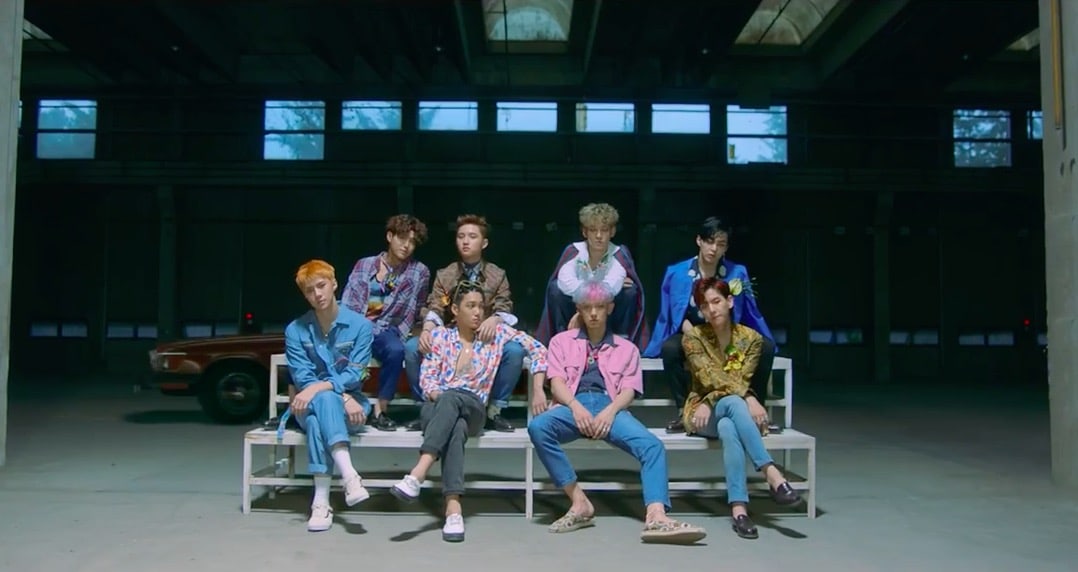 This is particularly impressive considering that EXO’s hit track “Monster” from last summer garnered 4.48 million views in 24 hours, meaning “Ko Ko Bop” has just about doubled that number of views for the same amount of time!

“Ko Ko Bop” has also grabbed the fifth place spot for the highest number of views on a K-pop group’s music video within the first 24 hours. BLACKPINK’s “As If It’s Your Last” MV is in first, BTS’s “Not Today” in second, TWICE’s “Knock Knock” in third, and BTS’s “Spring Day” in fourth.