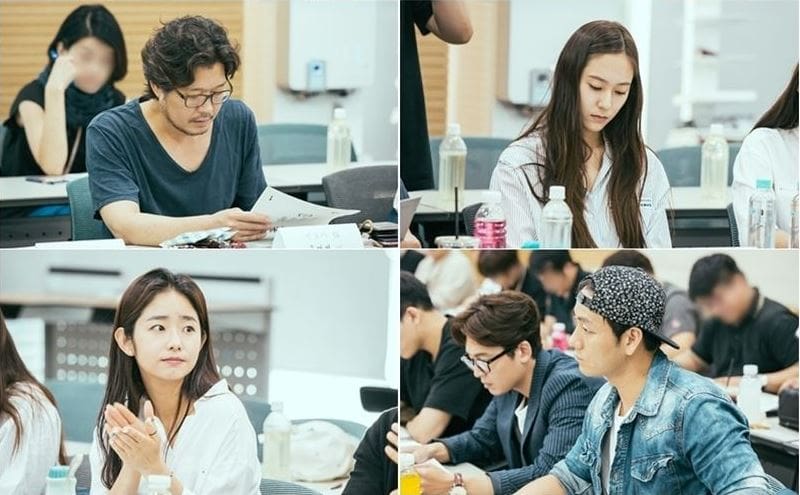 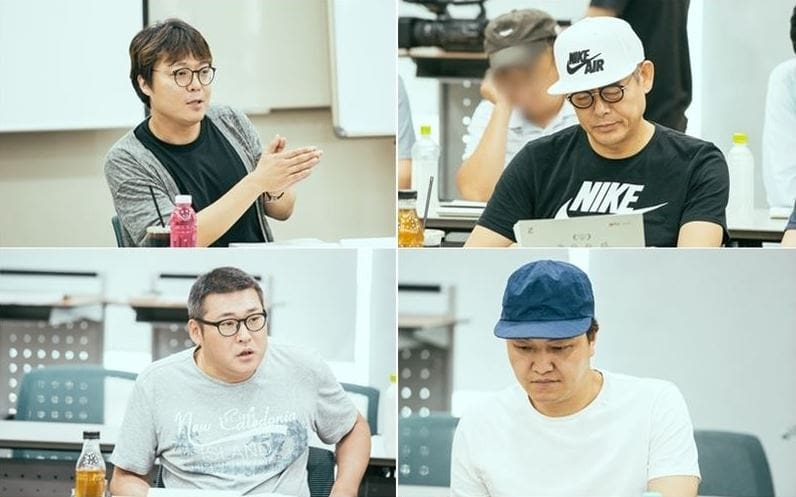 Shin Won Ho is the producer behind the popular “Reply” series. His new project, “Prison Playbook,” is a different attempt from his previous series, but many of the actors from the series will be making a return in this new drama as well.

The “Reply” series’ official dad Sung Dong Il, Park Bo Gum’s father from “Reply 1988” Choi Moo Sung, and charismatic villain actor Jung Woong In will come together in this prison-themed drama to play various roles like prisoners and prison guards. Yoo Jae Myung, who played the dean of students in “Reply 1988” and is currently starring in “Stranger,” will be making a special appearance in “Prison Playbook.”

Krystal will show a more mature side to her acting as she takes on a character who is bright on the outside, but easily hurt on the inside. Im Hwa Young will appear as a sad character who is expected to bring the viewers to tears.

Before the script reading began, Shin Won Ho PD stated, “Creating a drama that’s set in an unfamiliar place like a prison gave both the screenwriter and producer a hard time.” Four hours later, when the script reading came to an end, he said, “It was a very enjoyable time thanks to all of the actors’ hard work at acting. It will be a highly well-made drama.”