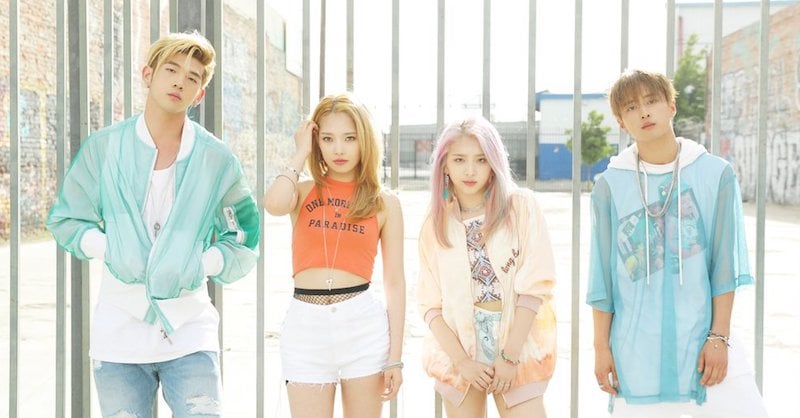 During the showcase for their first mini album “Hola Hola” on July 19, KARD revealed that their fan club name is “Hidden KARD.”

B.M explained that the four members each play the roles of “King,” “Ace,” “Black JokeR,” and “Color JokeR,” but they have no letter “D” to finish off their name. “The final D means Hidden,” he explained. “We wouldn’t be complete without that D.”

He went on to explain that they chose the name because just like the letter D, they also can’t be without their fans.