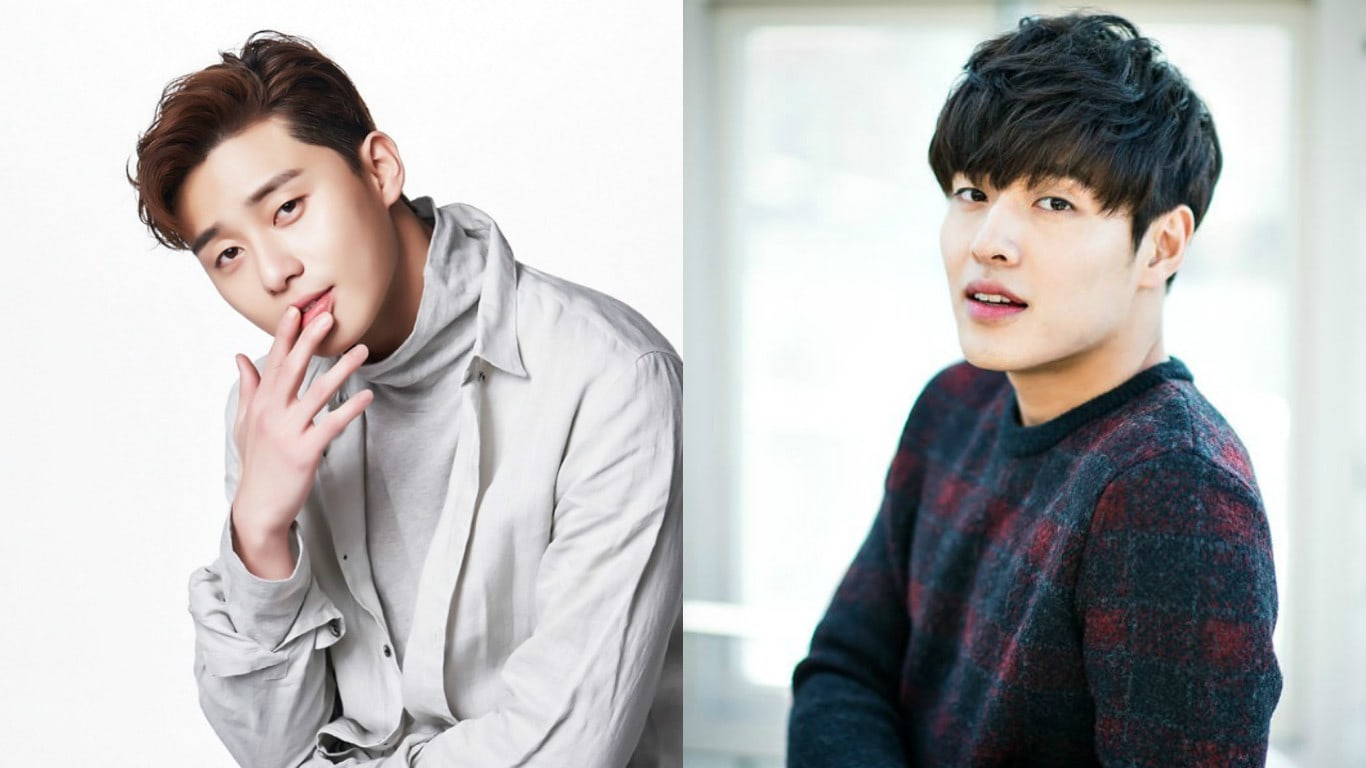 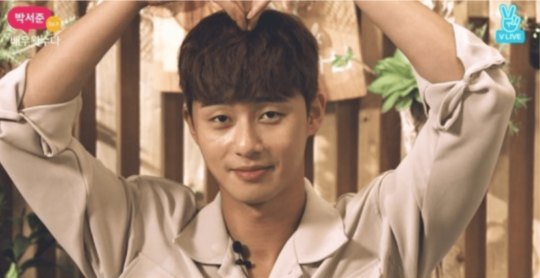 In the interview with Park Kyung Lim, he briefly mentioned what he’d been doing since the end of his hit drama “Fight My Way.” “We went on vacation to Jeju Island,” he said. “After we came back, I got rid of any schedules for two days and slept.”

After playing a game of chance for the viewers’ amusement, the actor then hyped up his co-star in “Midnight Runners,” Kang Ha Neul. “This was my first time working with him but I understood why people had so many good things to say about him,” he said. “He’s really kind and friendly and laughs easily. I’m older than he is but I learned a lot from him. From both his character and his acting, I had a lot to learn.”

“Midnight Runners” is an action comedy film about two students at a police academy who get involved in a kidnapping case. It is slated to be released in theaters in August.