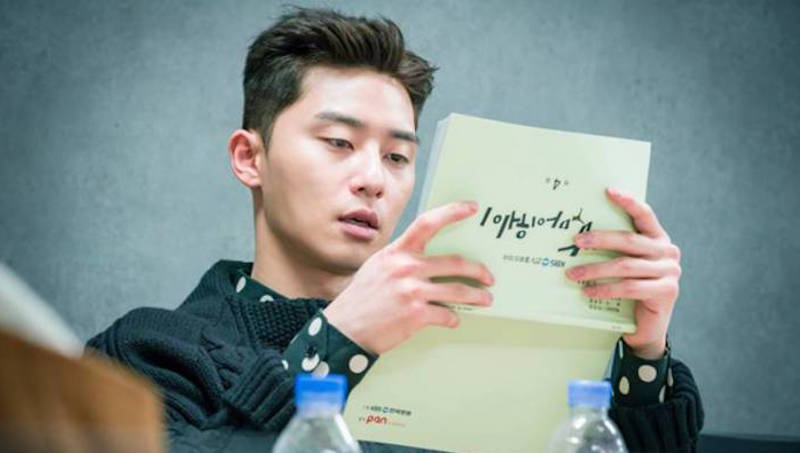 On the July 19 broadcast of V Live, Park Seo Joon revealed, “My parents were very strongly opposed to me acting. They told me that they would send me to an acting school, but my grades can’t drop. They said that they wouldn’t let me act at all if I let my grades drop three times.” 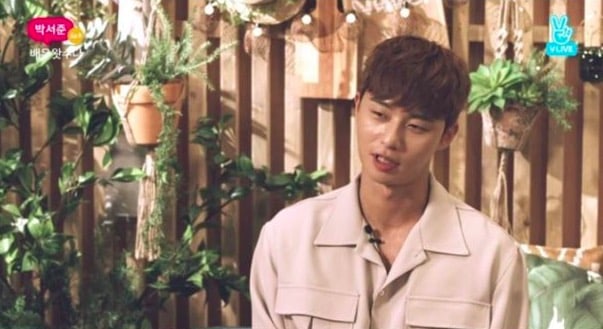 He said, “Instead of going to self-study class, I went to acting school. I would take the last bus back, and it would be around 12:30 a.m. I went to the library after that and studied until 3 a.m. My grades dropped twice.” When asked about how well he did, he said, “I think my rank was always around 10th place in my class. I couldn’t do better than that.”