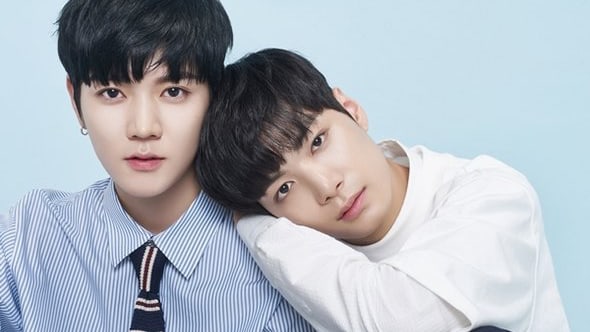 Recently, NU’EST’s JR (Kim Jong Hyun) and Ren (Choi Minki) participated in a photo shoot and interview for @star1 Magazine, through which they talked about popularity after “Produce 101 Season 2” and being thankful to fans.

When asked what he had been up to since the end of “Produce 101 Season 2,” JR replied, “I’ve just been spending my time thinking of our fans. I realized once again that the only reason I am where I am currently is because of our fans.”

He continued, “I’ve been doing well after ‘Produce 101 Season 2’ because of the overwhelming amount of support from L.O.Λ.E (NU’EST’s fan club) and “Wartortle Group” (literal translation and Kim Jong Hyun’s fan club). I’m working very hard on music to repay that love.”

Ren added, “I hope for only the best things from now on for not only our members but for our fans as well. We will work very hard.” 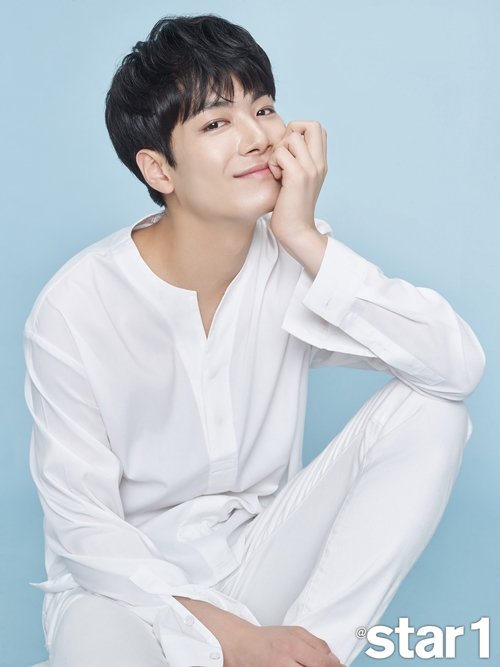 When asked if people have been treating him differently after “Produce 101 Season 2,” JR responded, “It doesn’t seem real to me yet. Everything seems like a dream right now.” 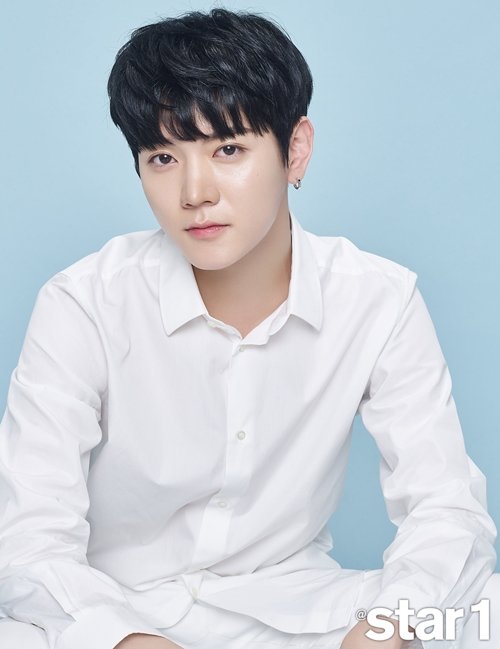 Meanwhile, it was confirmed that the remaining four members of NU’EST (JR, Aron, Baekho, and Ren) will be returning as NU’EST W while Hwang Min Hyun is promoting with Wanna One. Plus, NU’EST recently released a 2017 version of “Hello,” which was released originally in 2013 but made an impressive climb on music charts recently, as a gift to fans.