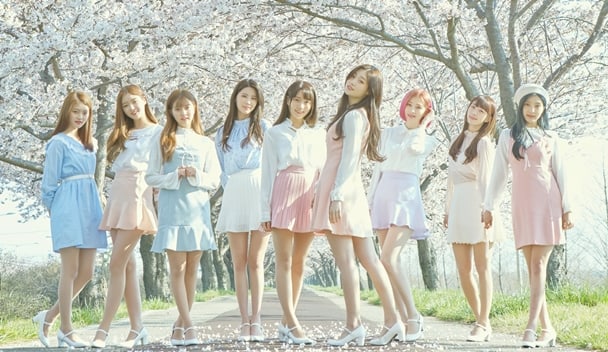 Girl group DIA will be making a comeback next month!

On July 20, a representative from their agency MBK Entertainment revealed, “DIA is getting ready to release an album late August. They’re currently working on their new music, but we haven’t decided on a specific album concept yet since there’s still some time left. ”

DIA will be returning approximately four months since their “YOLO” album promotions back in April.

What kind of concept would you like to see them try?