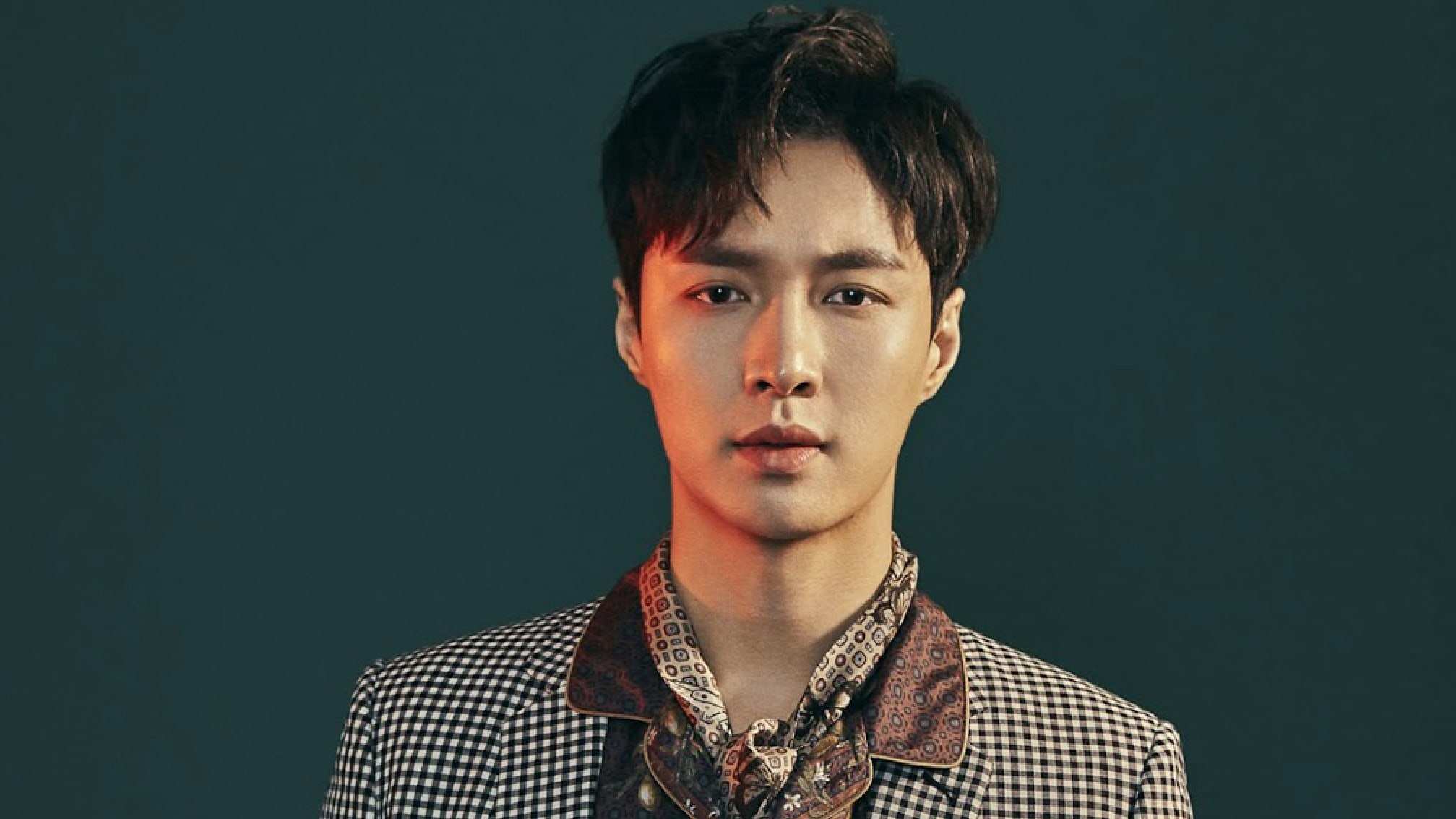 On July 19, it was revealed that EXO’s Lay would be lending his voice to the dubbing for the Chinese version of “Cars 3,” which is set to premiere in China on August 25.

Lay will be voicing the part of Lightning McQueen’s nemesis Jackson Storm. Lightning McQueen will be voiced again by Huang Lei, who voiced the character in the previous two installments of the film. Lay and Huang Lei are also currently fellow cast-mates on the Chinese variety program “Go Fighting.”

Meanwhile, EXO recently made their comeback with their fourth album, “The War,” and released the MV for their title track “Ko Ko Bop” a few days ago. The group has been doing exceptionally well on music charts both internationally and domestically. EXO’s Lay could not participate in the group’s comeback due to conflicting activities in China.