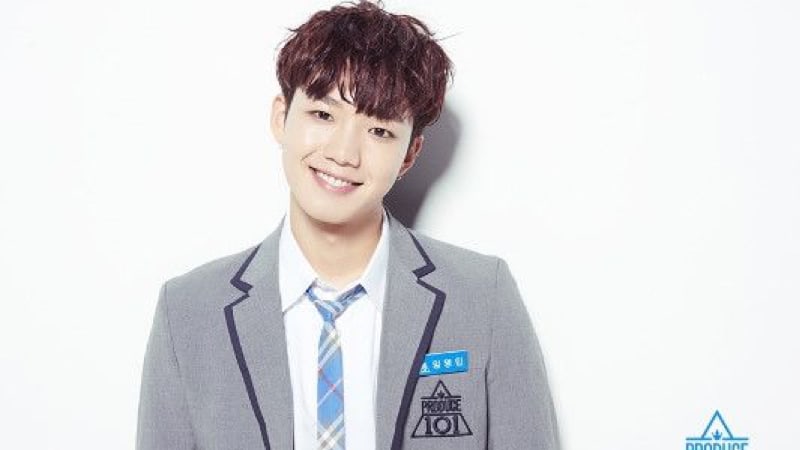 Lim Young Min from “Produce 101 Season 2” will be making a comeback to television through tvN’s variety program, “Problematic Men.”

On July 20, a source from tvN’s “Problematic Men” announced that Lim Young Min took part in the most recent filming for the show and showed off his problem solving skills. He wore his uniform to the filming and had the chance to show interesting sides to himself he didn’t have the opportunity to present on “Produce 101 Season 2.”

Meanwhile, Lim Young Min is also preparing for a unit debut with fellow agency trainee, Kim Dong Hyun. The pair plans to debut in August of 2017.