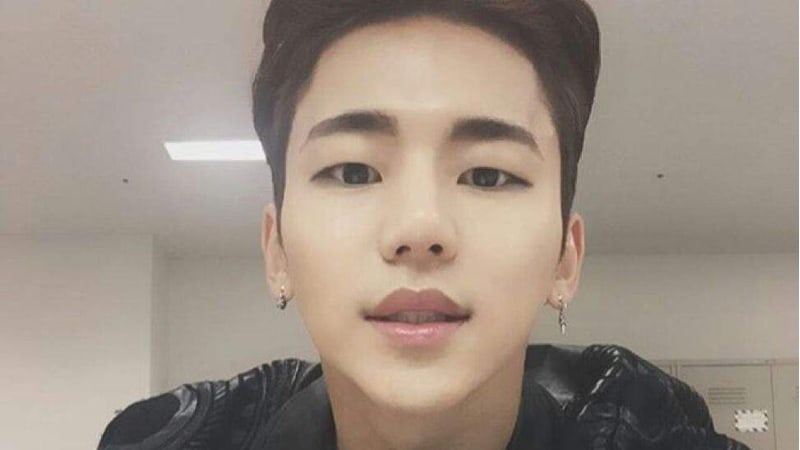 MYNAME’s Insoo Announces Plans To Enlist In The Army

According to a Japanese news source, MYNAME’s agency announced on July 19 that Insoo will enlist in the army this coming fall. According to the source, MYNAME was holding an event for their new album “MYNAME is.” Over 1,000 fans attended the event and watched MYNAME perform three song live. During the event, Insoo said, “As a Korean man, this is a part of my duty, and it feels like I am going to study abroad. I will be really happy if everyone can wait for me.”

Meanwhile, MYNAME sold 13,316 copies on the first day of releasing their album and came in at No. 2 on the Oricon daily chart. They will continue to promote their album in Japan.

MYNAME
Insoo
How does this article make you feel?