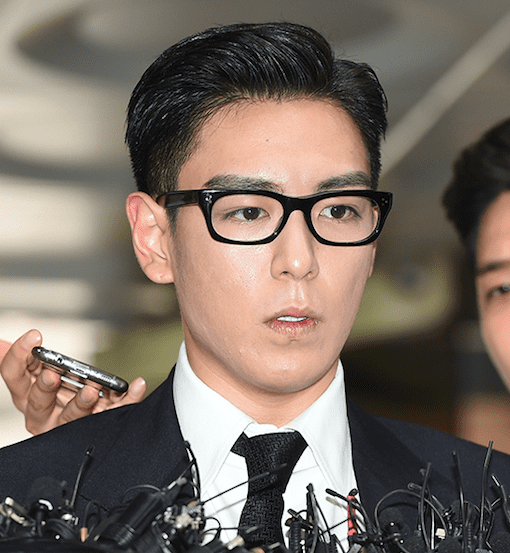 BIGBANG member T.O.P has received a sentence for his marijuana case.

On July 20 at 1:50 p.m. KST, the final trial for T.O.P’s marijuana case took place. The court stated, “The defendant has acknowledged all of the charges made against him and has been found guilty. Drug-related crimes not only hurt the individual’s health but it can also have major negative effects on society as a whole, so there is no choice but to give a severe punishment.

“However, we have taken into consideration that the defendant is sincerely self-reflecting, and that he does not have any previous criminal offenses.” 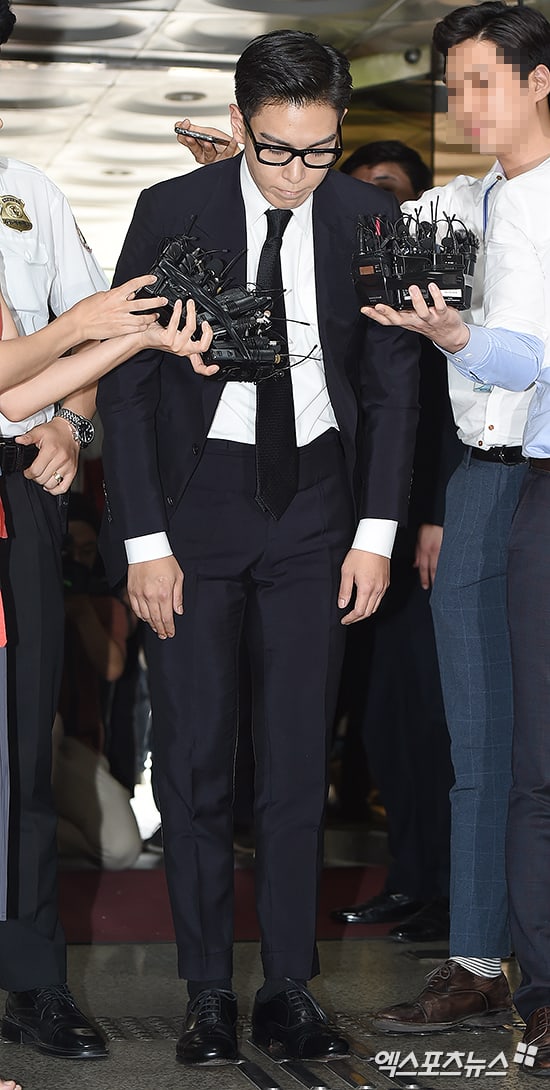 Therefore, the court announced that T.O.P will be receiving a 10-months prison sentence suspended for two years, as well as a fee of 12,000 won (approximately $10.7). This means that T.O.P will be spending two years in probation, but will have to spend 10 months in prison if he violates the condition of the suspension during those two years.

Meanwhile, T.O.P is currently in a position where he has to finish his mandatory military service. If he had received a prison sentence that exceeded 18 months, he would have been forcibly retired from his current military service and given a special status.

However, because his suspended prison sentence is less than 18 months, his local police agency, where he was serving as a conscripted police officer, must now determine whether or not it is proper for him to continue in his current position or in a new one to serve out his remaining 520 days of mandatory military service.

*This article has been edited to accurately reflect that T.O.P was charged a fee, not a fine.