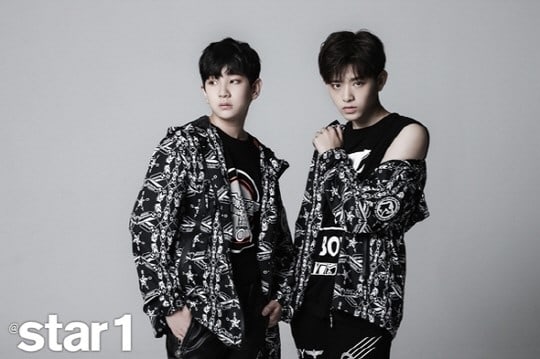 Recently, Lee Woo Jin sat down for an interview with @star1 magazine and talked about what he learned from Mnet’s “Produce 101 Season 2.” He did the photo shoot with the members of The East Light, as they previously announced that Lee Woo Jin would be joining the band as the youngest member.

During the interview, Lee Woo Jin said, “I decided to compete on ‘Produce 101 Season 2’ because I wanted to do something to keep my skills sharp. During that time, I had no experience but I wanted to build up some confidence.” He also continued, “Because of the show, I was able to get some real live stage experience and I really learned a lot. It was well worth it.” 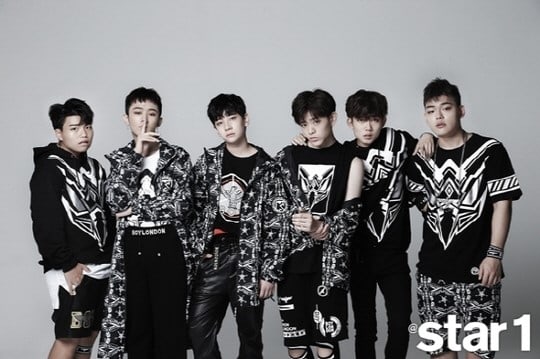 Lee Woo Jin and bandmate Jung Sa Kang also talked about “Love Is…,” the digital single they released together. Jung Sa Kang stated, “I think the lyrics of the song, which talk about what love is, really matched Lee Woo Jin’s youthful image.”

Lee Woo Jin shared how the dance he had to do for the music video was challenging, because it was different from the shuffle dance he did during “Produce 101 Season 2.” He added, “Please root for all of us.”

@star1
The East Light
Produce 101 Season 2
Lee Woo Jin
How does this article make you feel?