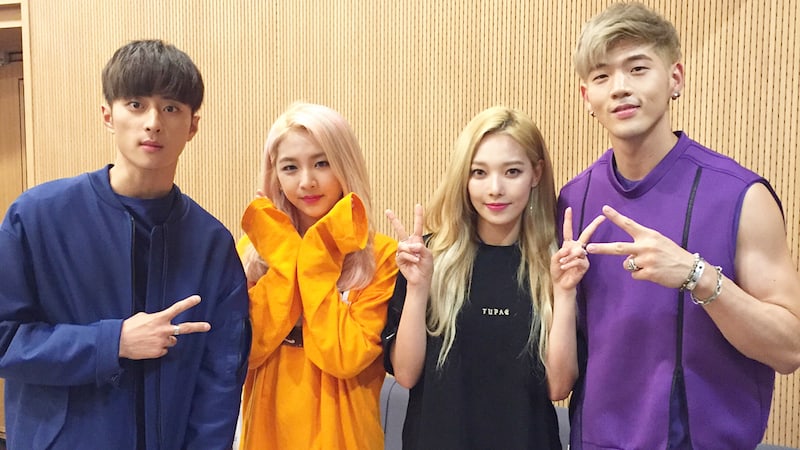 During a recent radio show appearance on the July 20 broadcast of SBS PowerFM’s “2 O’Clock Escape Cultwo Show,” KARD opened up about how they felt when they first learned they would be a co-ed group.

J.Seph shared, “At first, I felt weird about it, but I also thought that it would be good if [a co-ed group] debuted around this time.”

“I was really worried [at the beginning],” Jiwoo added. “However, the songs were so good, and it was nice how well the members took care of me.” She also explained that she was the final member to be added to their line-up, and was taken aback when she heard the group would be co-ed because she found out at her last meeting with the agency before joining KARD.

See Also: KARD Talks About The Pros And Cons Of Being A Co-Ed Group

Meanwhile, KARD recently made their official debut with “Hola Hola,” which has been seeing great results worldwide.

KARD
Cultwo Show
How does this article make you feel?