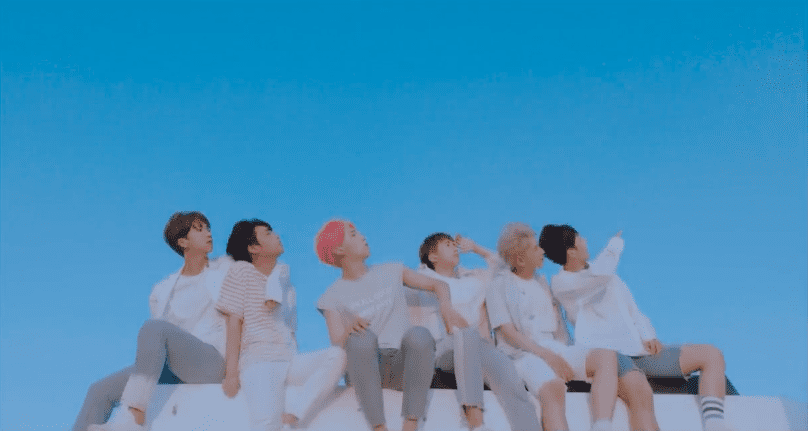 Watch: SNUPER Is Free Like The Wind In “The Star Of Stars” MV

SNUPER has released some new music, and what may be one of the prettiest music videos ever!

On July 20, the group dropped the music video for title track “The Star of Stars,” which is from their 4th repackaged mini album.

To match the bright and refreshing track, the music video shows the members dancing in a picturesque field on a windy day at the beginning, and later at a campsite as they stargaze.

SNUPER will be performing their new track for the first time shortly on the July 20 broadcast of Mnet’s “M!Countdown.”

What do you think about the song and music video?

Snuper
How does this article make you feel?