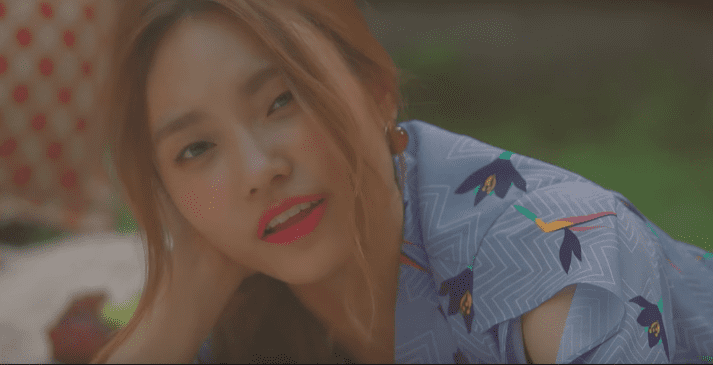 Watch: Lee Jin Ah Looks Like The Star Of A Rom-Com In New MV For “Random”

Lee Jin Ah of “K-Pop Star 4” has returned to the music scene with a fun, new track!

The singer dropped her newest EP and title track of the same name, “Random,” alongside a unique music video.

Lee Jin Ah transforms into the star of the show the vintage-feeling video. If many of the scenes seem familiar, it’s because the music video is a parody of 2013 romantic-comedy film “About Time,” which starred Domhnall Gleeson, Rachel McAdams and Bill Nighy.

Lee Jin Ah will be holding her comeback performance on the upcoming broadcast of KBS2’s “Yoo Hee Yeol’s Sketchbook,” and will also be holding her very first solo concert on July 29 and 30.