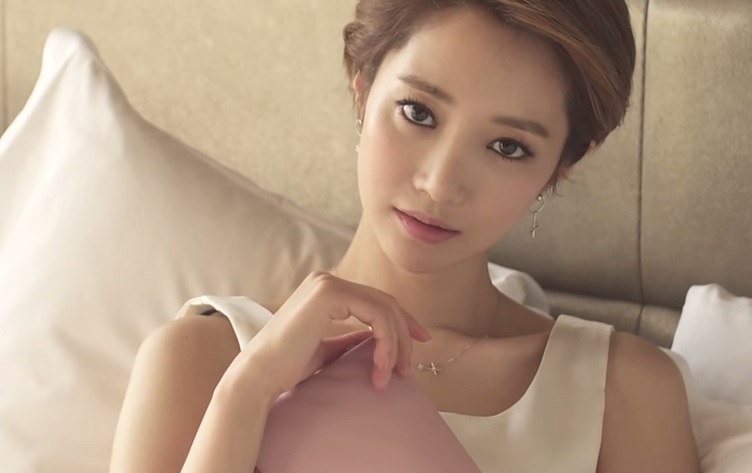 The actress will be portraying the role of a former president’s only daughter in “Untouchable” (working title). Actor Jin Goo was recently confirmed to be playing a lead role in the drama.

Go Jun Hee and director Jo Nam Gook will be reuniting for this highly anticipated project. The two have previously worked together on “The Chaser.”

Go Jun Hee commented, “I have faith in director Jo Nam Gook. The script was perfectly crafted, and I have confidence that I will be able to return to the viewers with the highest quality of work.”

Meanwhile, Go Jun Hee appeared in “She Was Pretty” in 2015, and has been filming a 50-episode Chinese drama. “Untouchable” will be her first Korean small screen comeback in two years.

Go Jun Hee
How does this article make you feel?