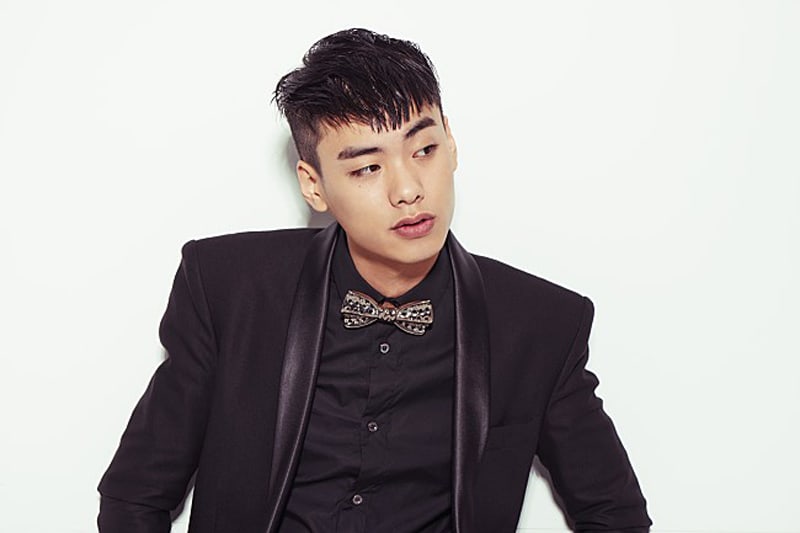 On July 20, rapper Iron began his trial at the Seoul Central District court for the charges of violence and intimidation toward his ex-girlfriend. The court ordered 80 hours of community service and a two year probation period. Currently, Iron is not facing any jail time but could receive an 8-month prison sentence if he repeats the offence or violates the probation terms.

The court stated, “The accused denies that he committed any criminal action, but does acknowledge that in September 2016 he hit the victim in the face with his fist. However, it is hard to believe the accused’s claim that the victim requested to be hit. We do not accept this explanation for his actions and find the accused guilty of criminal actions.”

Last September, Iron was charged with hitting his girlfriend in the face and is currently standing trial for the indictment.