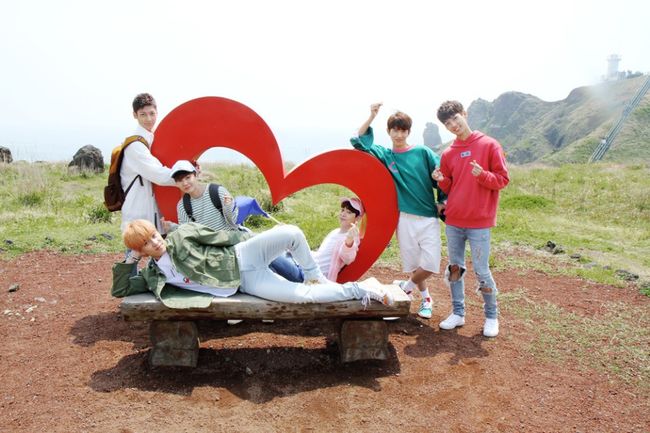 Boyfriend’s new Japanese mini album, “Summer,” is proving to be a popular hit in Japan.

According to Tower Records on July 20, “Summer” took the No. 1 spot on the Tower Records Weekly Chart for the week of July 10 to 16. The album was released on July 12.

Boyfriend’s agency Starship Entertainment confirmed the good news and stated, “We sincerely thank the fans and will continue to work hard in the future.”

Boyfriend has been promoting frequently overseas for the past few years, most notably in Japan, while individual members have participated in solo promotions such as musicals and web dramas. Boyfriend’s last domestic comeback was in 2015 with their fourth mini album “BOYFRIEND in Wonderland.”