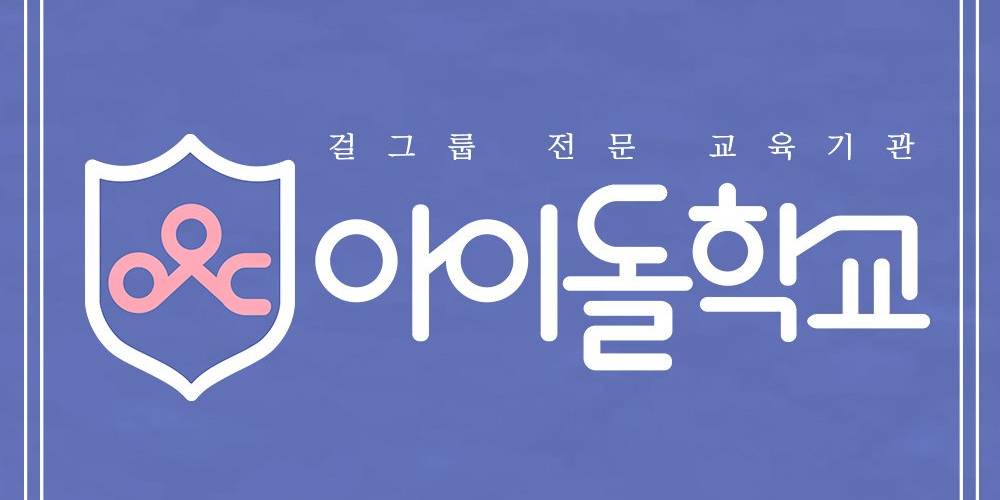 “Idol School” has released a statement regarding the sudden announcement that the lowest-ranking students will be eliminated from the school.

On July 21, Mnet’s “Idol School” said, “The elimination wasn’t decided on a limb. It was planned from the beginning.” They added, “The eight lowest ranking students will be eliminated on the fourth week. There will be more students eliminated in the future.” 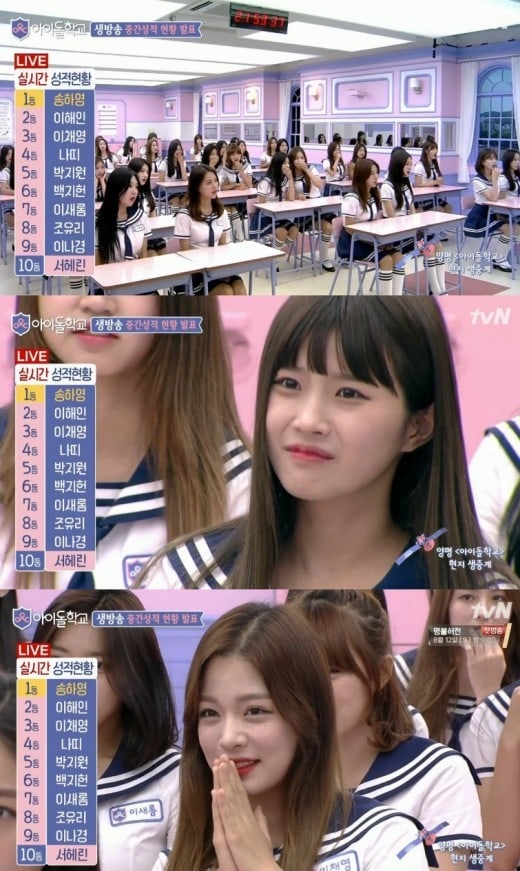 On the July 20 broadcast of “Idol School,” the 40 students of the school were informed for the first time that the eight lowest ranking students will be eliminated in the fourth week. As this was the first time that this rule was introduced, it earned criticism from the viewers, especially as the show had said from the beginning that it wasn’t focused on survival, but on growth.

“Idol School” responded, “There have already been changes in the rankings. We hope that you will focus on the growth on the lower-ranking students, and how they might surprise you. It will be important for viewers to notice how things change based on their growth.”

How do you feel about this sudden change in the rules?