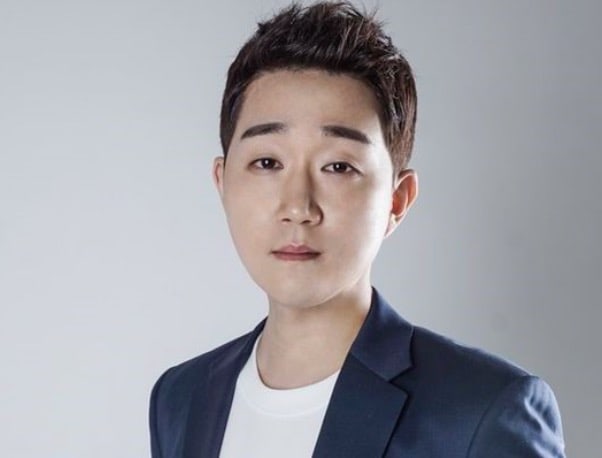 Choi Sung Won, who starred in “Reply 1988,” has been declared cancer-free after being diagnosed with acute leukemia.

After recovering his health, Choi Sun Won also signed with a new agency, Zen Stars, to continue his work as an actor. Zen Stars, home to stars like Im Won Hee and Jang Mi Kwan, said, “Choi Sung Won has shown skills in lots of areas outside of just acting, so he was an actor that we had our eyes on. We are very glad to have this opportunity to work with him.”

They added, “While he stopped his activities due to acute leukemia, he was declared cancer-free in December. We are happy to be doing our best to help him in his activities, so please cheer him on.”

Meanwhile, Choi Sung Won received lots of love with his work on “Reply 1988.” He played Sung No Eul, who was Sung Dong Il’s youngest son and Hyeri‘s younger brother in the drama.