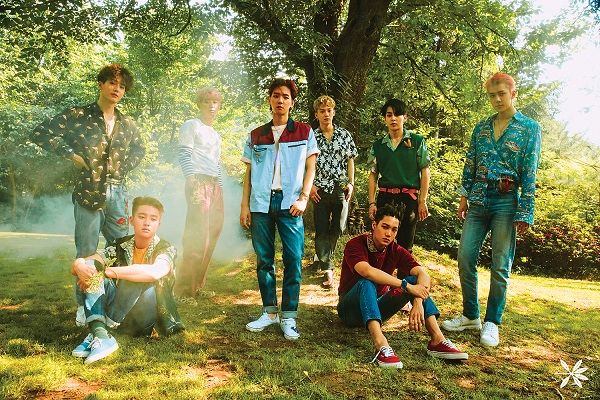 EXO is continuing to prove their global popularity with impressive chart success on the streaming platform Apple Music.

On Apple Music’s genre-specific charts, “The War” topped the rankings in 30 countries in the pop album category in countries like Finland, Greece, Brazil, Peru, Chile, Mongolia, and Kazakhstan. In the K-pop album category, the album came out on top in 32 countries including the U.S., Australia, New Zealand, Brazil, Mexico, Argentina, and Paraguay, proving yet again that EXO is extremely popular all around the world.

EXO has been on a roll with their new album, with one of their latest achievements including topping 42 global iTunes album charts (as of July 21). Their new title track “Ko Ko Bop” has topped popular Chinese music site Xiami Music’s K-pop charts for the past three days as well.

Congratulations to EXO on the amazing achievement!