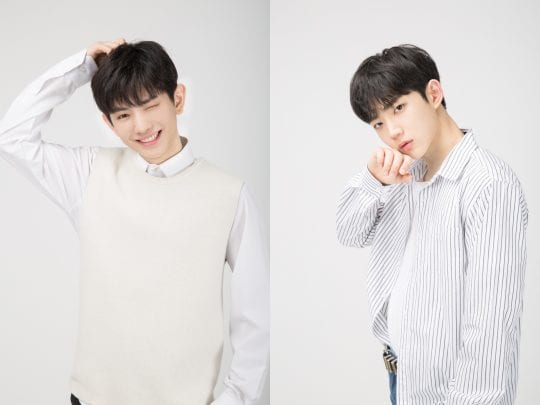 “The Show” will be holding its summer special on August 1, and the show has confirmed that Yuehwa Entertainment’s Ahn Hyeong Seop and Lee Eui Woong will be special MCs for the day.

The two trainees received a lot of love during their appearance on Mnet’s “Produce 101 Season 2.” Ahn Hyeong Seop caught everyone’s eye from the very beginning and his evolution as a musician throughout the show was praised by many. Lee Eui Woong captivated viewers with his cute looks and charismatic rap performances. The two trainees, along with fellow Yuehwa trainees Justin and Jung Jung, have been receiving a lot of love as “The Yuehwa Sprouts.”

Ahn Hyeong Seop
Lee Eui Woong
How does this article make you feel?