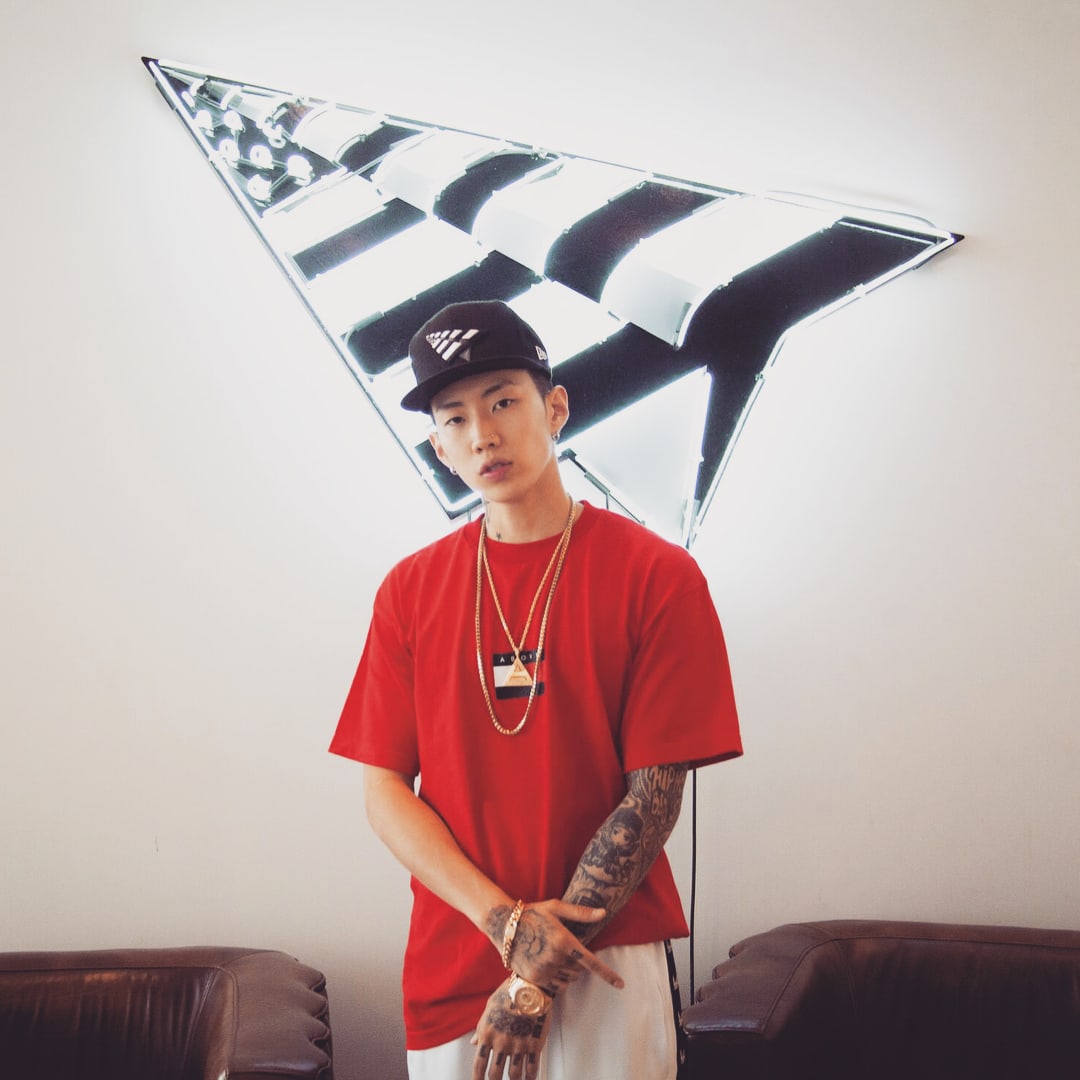 Jay Park is taking his first step into the American music market!

On July 21, a source from Jay Park’s side explained, “Jay Park recently signed with the famous American music label Roc Nation and is planning to promote locally [in the United States].”

Regarding the details of his promotions, the source stated, “The specifics have yet to be confirmed, but you can think of this as part of a process to enter the American market. His independent label AOMG will take care of his domestic activities.”

We are excited to announce @JParkitrighthere has officially signed with #RocNation! Welcome to the #RocFam!!!

Meanwhile, Jay Park is currently appearing in Mnet’s “Show Me the Money 6” as a producer with Dok2.

Roc Nation
Jay Park
How does this article make you feel?