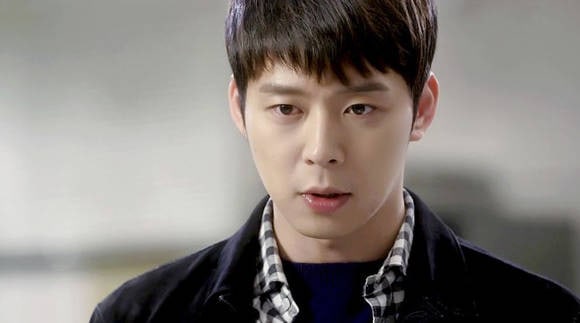 Park Yoochun is on a rocky road once again as reports surfaced of his breakup with non-celebrity fiancée Hwang Ha Na.

On July 21, news outlet JoongAng Ilbo met with an alleged acquaintance of Hwang Ha Na who claimed that Hwang Ha Na broke up with Park Yoochun after having a difficult time dealing with criticism and malicious comments targeting their relationship.

The acquaintance revealed that Hwang Ha Na had told them, “There are too many unfounded rumors about me. I can’t deal with those rumors. I try not to pay attention to them, but I think I’m at my limit.”

The acquaintance then stated, “It’s true that Hwang Ha Na and Park Yoochun love each other, but after their relationship became a public issue, Hwang Ha Na has been having a hard time. She often said, ‘I want to give up on everything’ and told Park Yoochun that she wants to break up.”

Park Yoochun’s agency C-JeS Entertainment is refusing to respond to the issue.

Prior to the news of their breakup, Park Yoochun and Hwang Ha Na had confirmed their plans for marriage with an official statement through Park Yoochun’s agency.

Meanwhile, Park Yoochun will be discharged from the army on August 26. He is facing more complications concerning his sexual scandal, as his accuser filed a petition for appeal on July 20 after being indicted for false accusation.