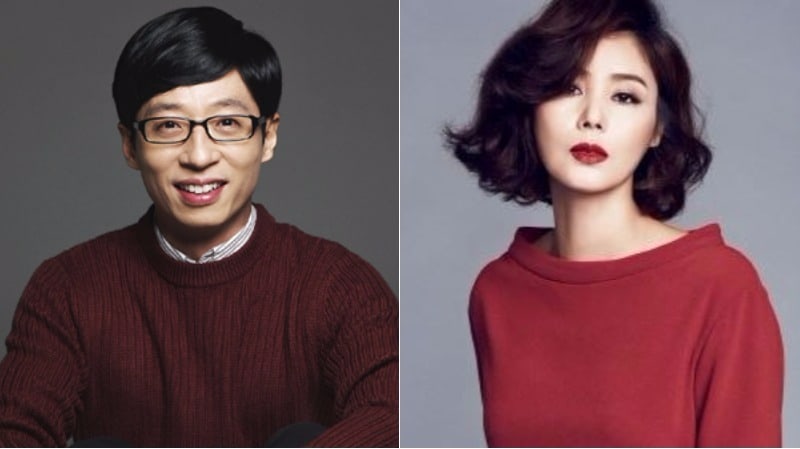 Yoo Jae Suk and actress Kim Sung Ryung were revealed to have privately donated in support of comfort women.

A source from the House of Sharing stated, “The elders [victims] were thankful and assured that they would restore their honor and correct the distortions of history to provide a lesson for the future.”

Yoo Jae Suk has donated to the House of Sharing several times in the past as well. Since 2014, he has donated a total of 210 million won (approximately $187,800) to support the victims of sexual slavery.

Yoo Jae Suk
Kim Sung Ryung
How does this article make you feel?