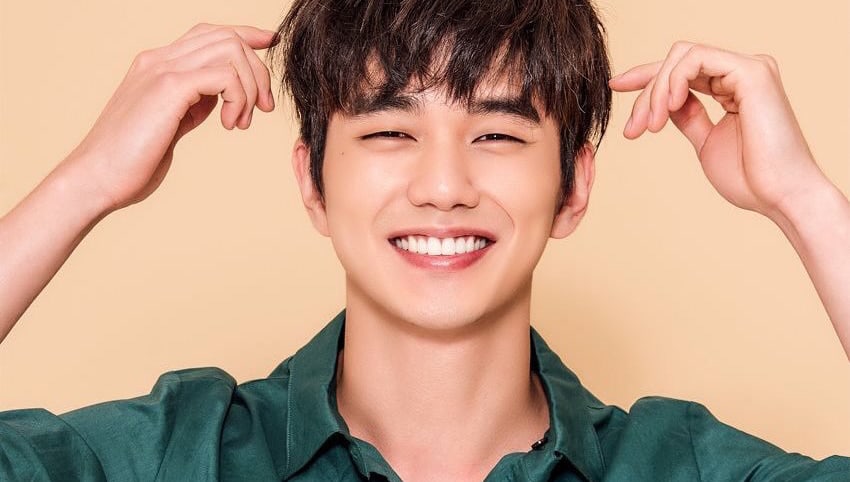 A production staff from 2009 drama “The Great Queen Seon Deok” had a heartwarming story to tell about actor Yoo Seung Ho.

On July 20, a screen capture of a Twitter post surfaced on an online community, titled “A post shared by a staff from ‘The Great Queen Seon Deok’ after reading Yoo Seung Ho’s recent interview.”

The writer of the Twitter post had shared a story from when he worked on the set of the historical drama. He explained that as a production staff member, he had told Yoo Seung Ho to rest inside since the actor was standing next to the crew in the sun. He said that Yoo Seung Ho’s reaction was a refreshing surprise. 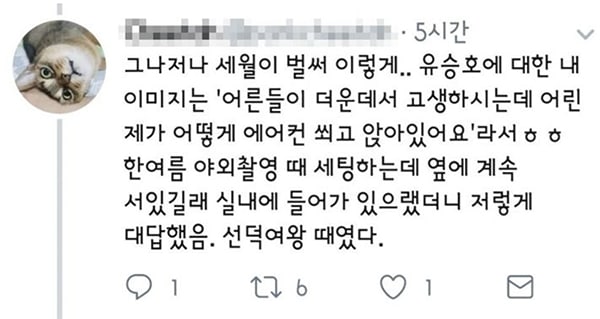 The Twitter post reads, “How time flies… My memory of Yoo Seung Ho consists of, ‘How can someone so young like me sit in an air conditioned room while the adults are working hard in the heat.’ That was his answer when I told him to sit inside since it was hot. This was when ‘Queen Seon Deok’ aired.” 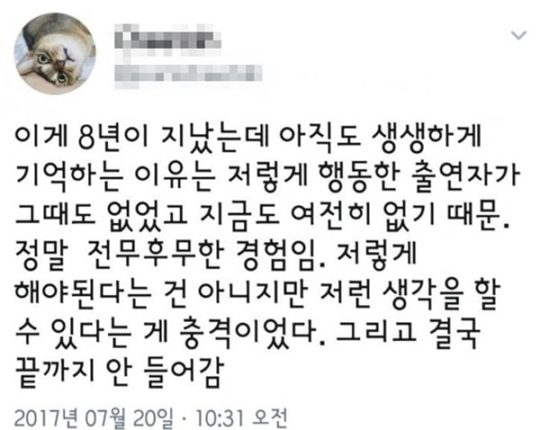 He went on to elaborate, “The reason why I still remember this is because no cast member ever behaved like that. It was unprecedented. It’s not that they have to be that way, but it was shocking that he thought the way he did. And he never actually did go inside.” 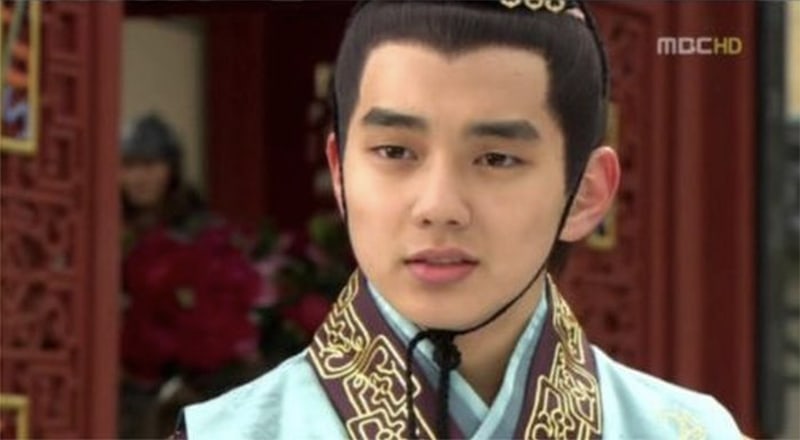 Yoo Seung Ho’s age was 17 at the time when he played the role of Kim Choon Choo in “The Great Queen Seon Deok.”

It seems Yoo Seung Ho made a lasting impression on this staff member with his thoughtful consideration!

The Great Queen Seon Deok
Yoo Seung Ho
How does this article make you feel?