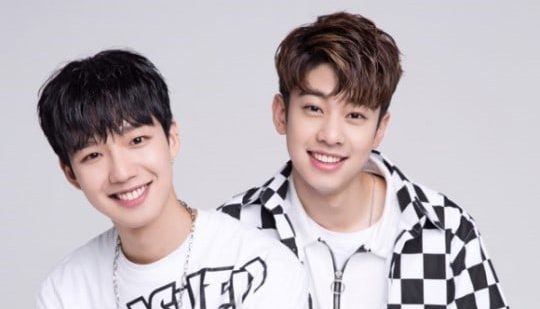 Brand New Music holds a concert every year with the artists from their label. They have previously unveiled their first lineup for the concert, which includes artists such as Verbal Jint, San E, and Yang Da Il.

The agency previously announced that Lim Young Min and Kim Dong Hyun will be debuting as a unit called MXM on July 27.