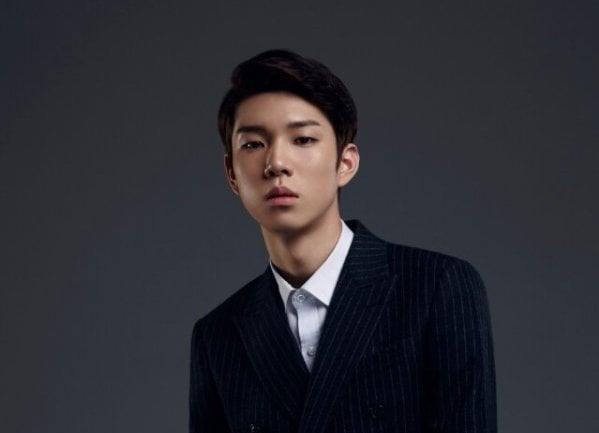 On July 21, his agency Management Koo confirmed the news that Yoo In Soo would be making an appearance in the KBS drama.

Yoo In Soo is a talented young actor that has previously won the monologuing category at the SAC Youth Acting Contest. He made his onscreen debut this year as Kang Goo in “Strong Woman Do Bong Soon.”

School 2017
Yoo In Soo
How does this article make you feel?