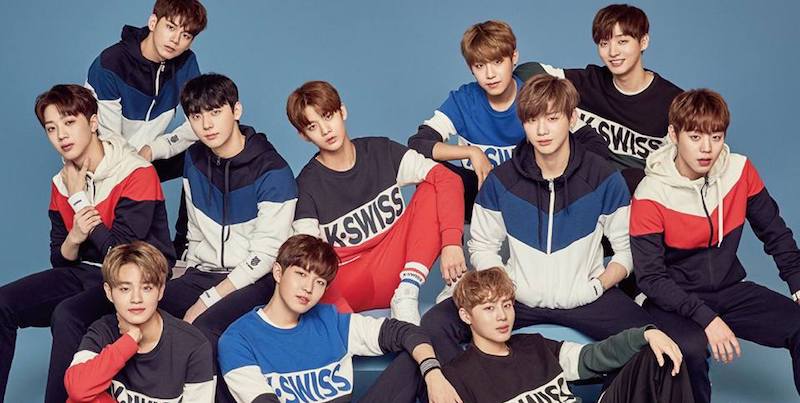 Wanna One Sees Overwhelming Number Of Stock Preorders Ahead Of Debut

Wanna One fans can’t wait to get their hands on the group’s first official release!

According to information released on the afternoon of July 20 KST, Wanna One’s debut mini album has already received 500,000 preorders for stock by distributors. CJ E&M later further confirmed the news.

It’s unheard of that a group that has not debuted sees such results in stock preorders, and it goes to show how large the following is from Mnet’s “Produce 101 Season 2.” In general, 500,000 is an immense number of stock orders. To put things in perspective, popular groups EXO and BTS are the only ones known to exceed this number of copies for preorders by distributors in the current day and age.

Meanwhile, Wanna One will be holding their debut stage on August 7 at Gocheok Sky Dome. Currently, the group is holding open voting for their title track through a series of teasers, with new videos released every day at 1:01 p.m. KST.