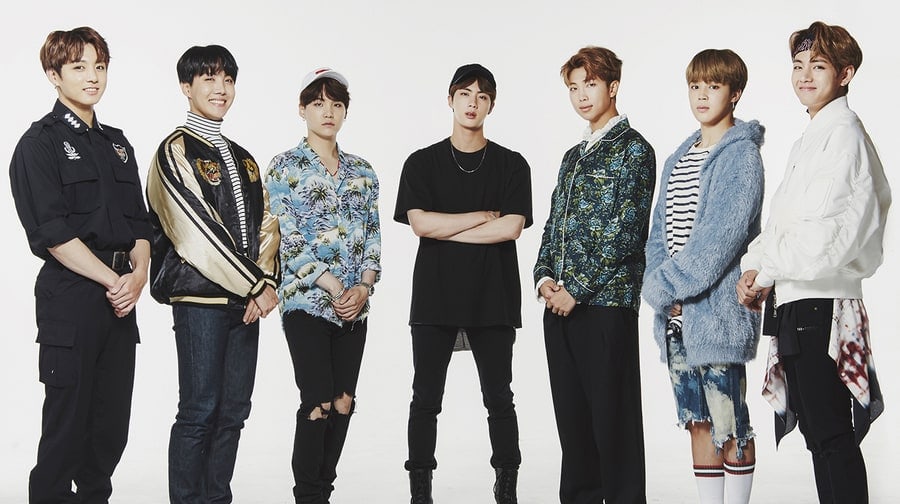 BTS was introduced as one of the “10 New Artists You Need to Know” of the month on Rolling Stone!

The band was described as having quickly become “one of Korea’s hottest new acts” after their debut in 2013 and praised BTS’s album “Wings” as “one the most conceptually and sonically ambitious pop albums of 2016.”

The meaningful lyrics behind BTS’s songs didn’t go unnoticed. Their lyrics were described as “quick, four-line verses that often tackle previously taboo subjects like politics and depression.” The article also went on to highlight where the members get the inspiration for their lyrics from.

BTS
Rolling Stone
How does this article make you feel?