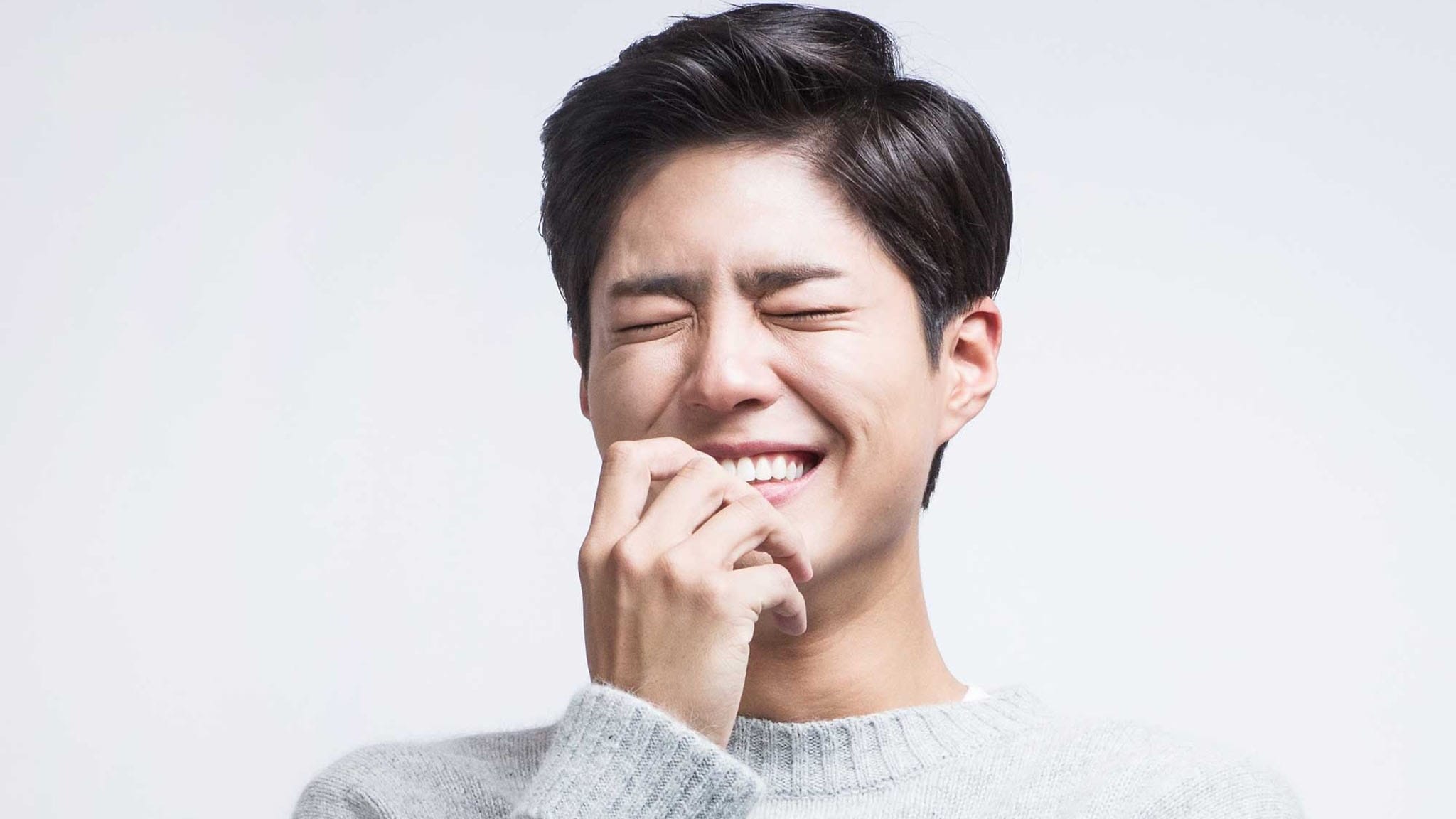 It was recently revealed that actor Park Bo Gum, who is currently attending Myongji University as a musical theatre major, took on the role of music director for his class’s graduation performance.

Ahead of their graduation next year, Park Bo Gum and his classmates put on a performance of the American Broadway musical “Hairspray.” Although Park Bo Gum did not take on a role as an actor in the musical, he contributed through his role as music director by controlling the audio system for the entire musical backstage.

In the pamphlet for the performance, Park Bo Gum thanked his professors and classmates and said, “Although I felt that I was still too lacking in many ways to take on the role of music director, I also wanted to do well because of my professors and fellow classmates, who really put their all into helping me.” 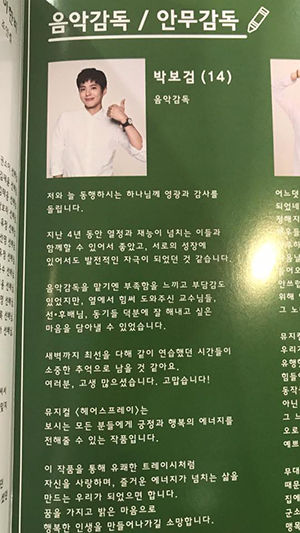 He continued, “I am happy to have been able to spend the last four years alongside my talented and dedicated classmates…I think that all the late nights that we spent preparing and practicing will become very precious memories for me.”

Meanwhile, Park Bo Gum recently turned down an offer to appear in a new drama by the famous Hong Sisters.

Thanks to aixtor for the tip!