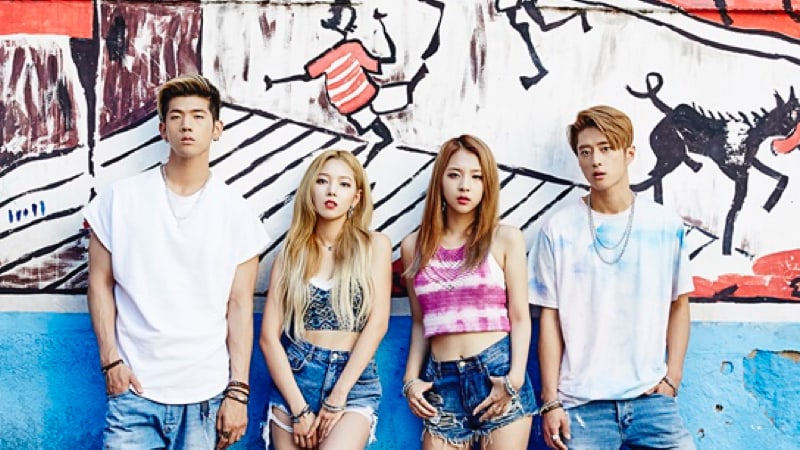 Co-ed group KARD is making waves and is quickly becoming very popular among K-pop fans across the globe.

The group released the music video for their title track, “Hola Hola,” from their debut mini album on July 19 at 6 p.m. In less than two days, the music video has gathered over 5 million views jointly across the group’s channel and 1theK’s channel, which is a personal best. Their previous songs, “Oh Nana,” “Don’t Recall,” and “Rumor” also did very well, but took longer to gather the same amount of views.

Not only is KARD doing very well on YouTube, but recently Billboard covered “Hola Hola” and praised the members of the group for their vocal and rap skills.

What is your favorite song by KARD?

KARD
MV Record
How does this article make you feel?