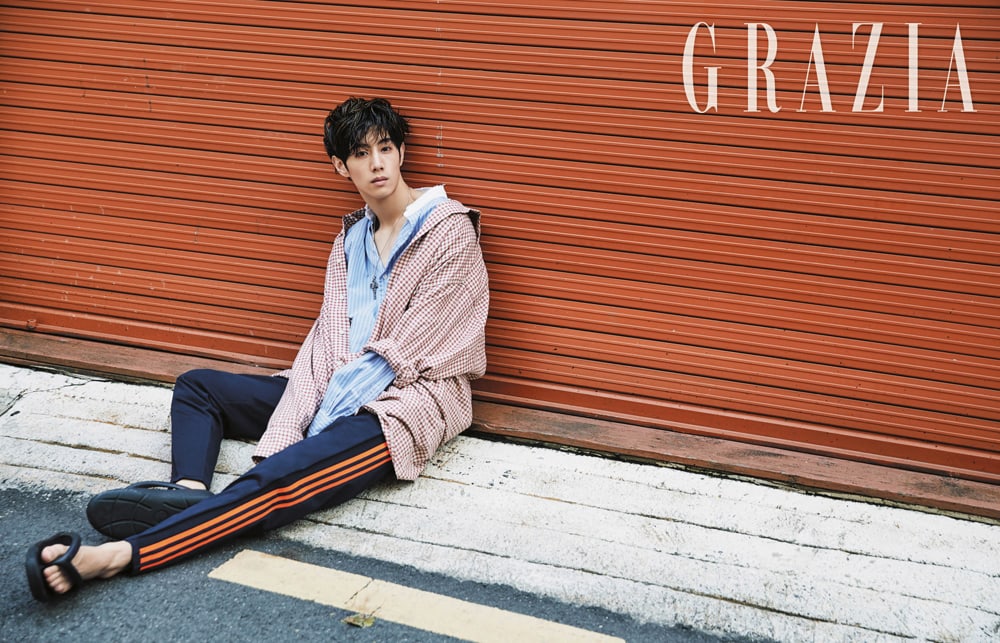 GOT7’s Mark recently took part in a photo shoot for Grazia magazine and talked about changes since his debut days as well as future goals in the accompanying interview.

Currently, the GOT7 members are busy with individual activities and promotions. Despite how busy they’ve become, Mark admitted that his heart still fluttered every time he went on stage to perform in front of fans.

Mark explained, “When I first debuted, I felt a mix of that heart-fluttering feeling as well as a lot of nervousness; however, now, with four years of experience under my belt, I feel like a lot of that nervousness and tension has disappeared. Instead, I now want to enjoy performances and being on stage a lot more.” 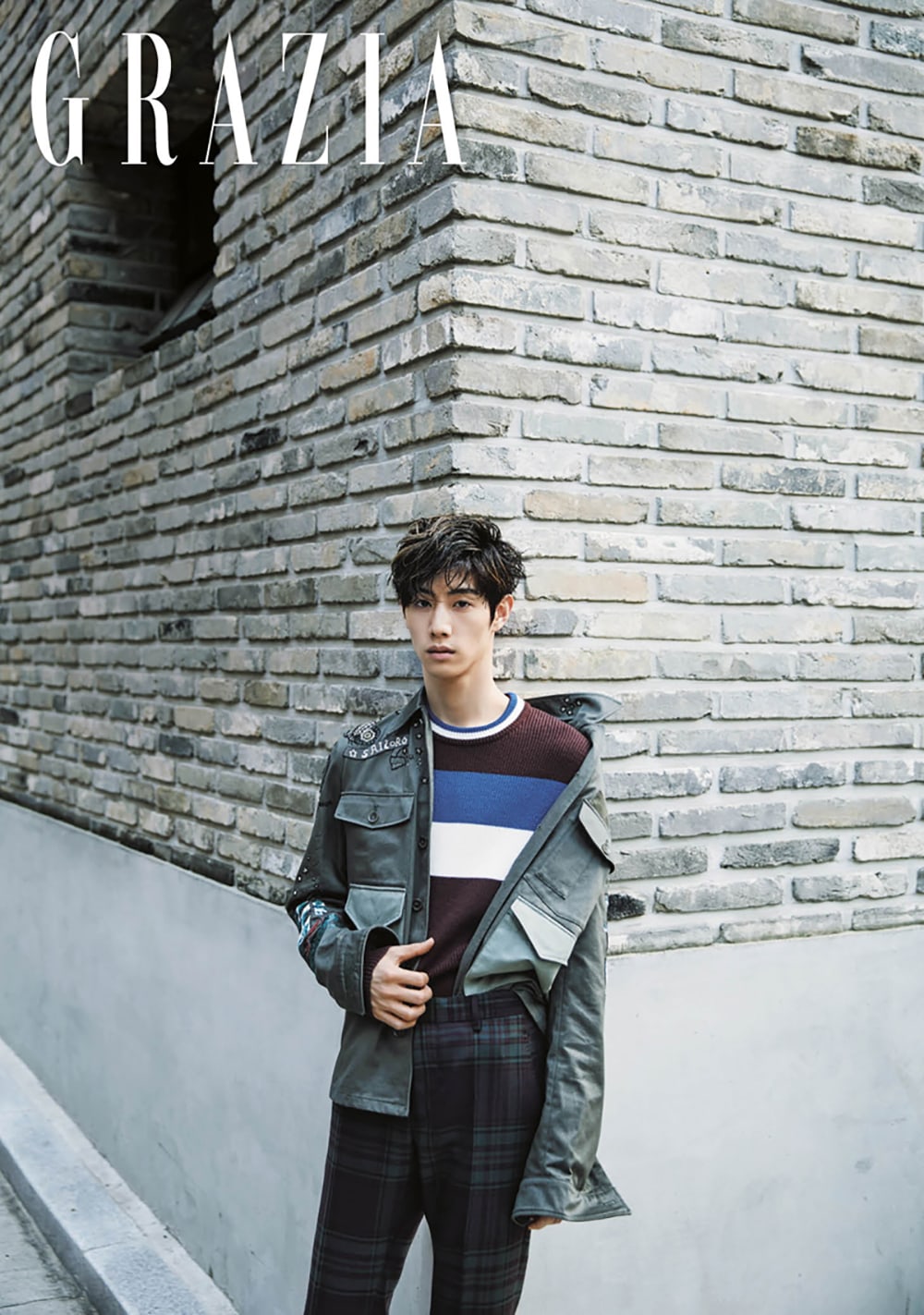 When asked what he has been interested in lately, Mark responded, “Lately, I’ve been really into shopping… Later, if I have the opportunity to, I’d like to launch a fashion brand under my own name,” expressing lofty goals for his future. 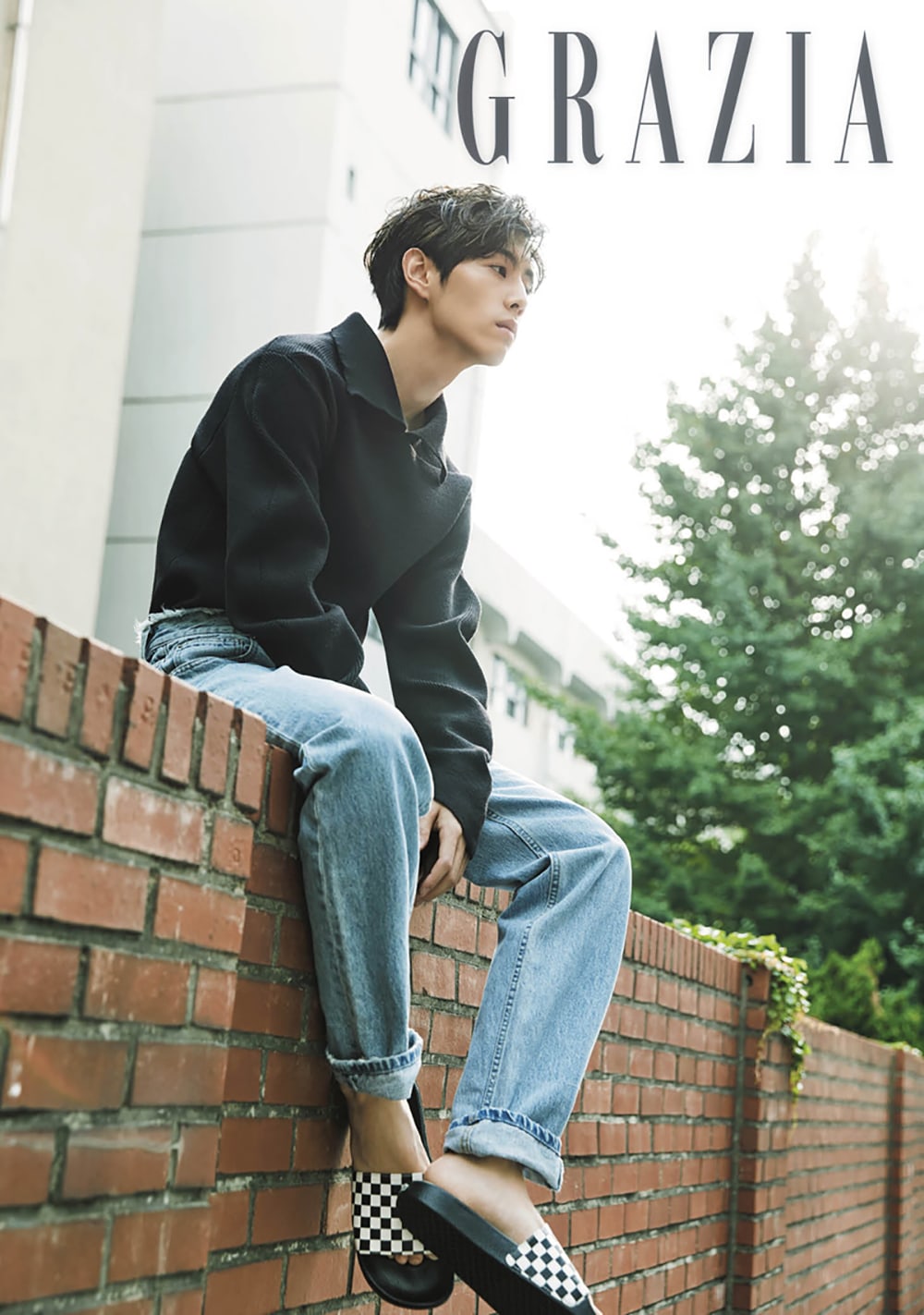 Mark also promoted his group in a subtle way through the interview. When asked to recommend a song that is good to listen to during the summer, Mark cleverly recommended the album “Verse 2” by JJ Project (GOT7’s Jinyoung and JB), which is set to drop on July 31.

GOT7
Grazia
Mark Tuan
How does this article make you feel?