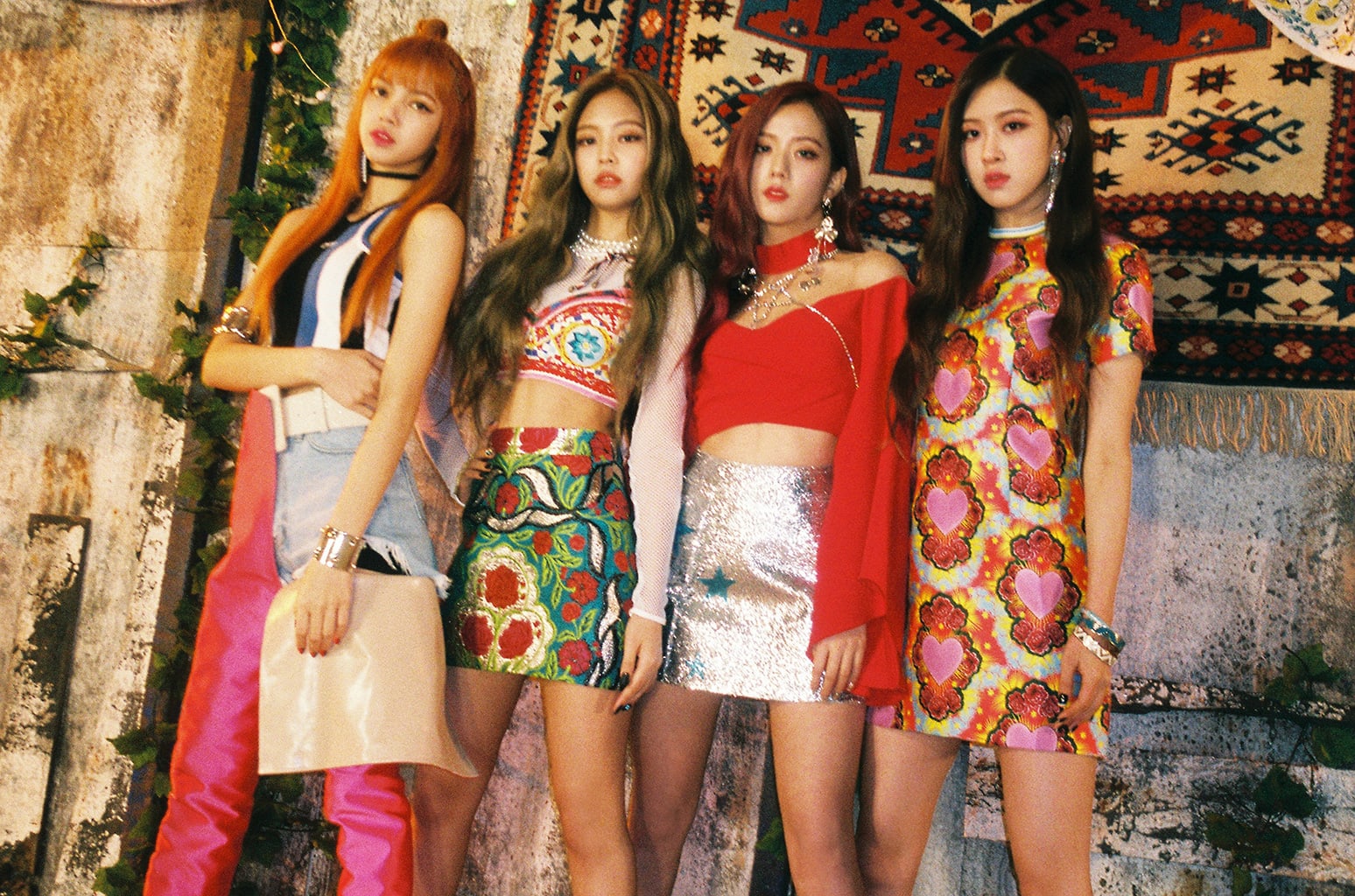 BLACKPINK will be revealing the performance of a summer remix version of their hit track “As If It’s Your Last” on the July 23 broadcast of SBS’s “Inkigayo.”

The summer remix version is said to be a refreshing take on “As If It’s Your Last” that will help fans forget about the heat of the summer. The track will bring even more of BLACKPINK’s cool, refreshing charms to the stage.

Meanwhile, BLACKPINK will be making their official Japanese debut on August 25.