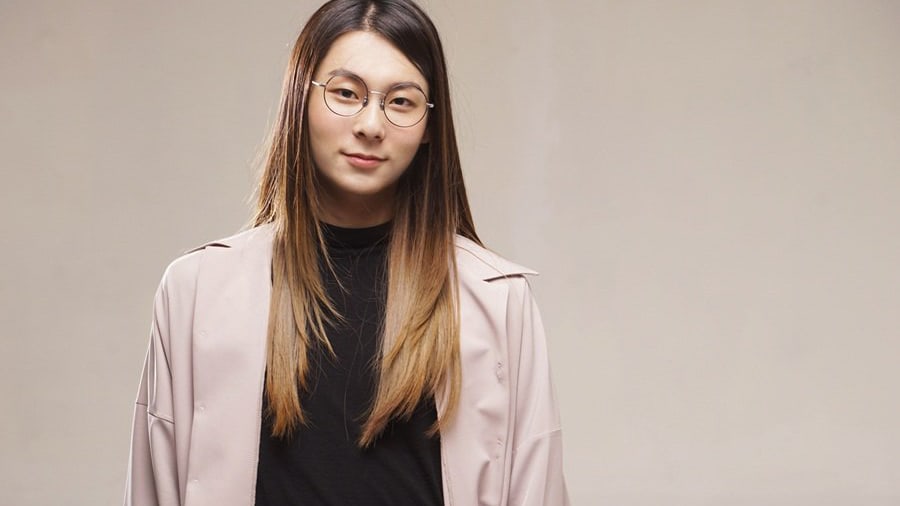 KBS2 TV has released new stills from the upcoming July 23 episode of “The Return of Superman” and it seems like viewers can look forward to an interesting episode!

In one still, Outsider’s daughter Rowoon can be seen looking at Jang Moon Bok and then, in the next still, turning her back to him. Viewers of the show know well that Jang Moon Bok is close to Outsider and his family after having lived with them for three years so it might be surprising to see Rowoon ignoring Jang Moon Book.

However, a closer look at the still shows Jang Moon Bok sporting a completely new, short hairstyle. Known for his long locks of hair, Jang Moon Bok will be making a dramatic, and perhaps highly anticipated, transformation in the upcoming episode of “The Return of Superman,” which may explain Rowoon’s reaction to the unfamiliar person in front of her. 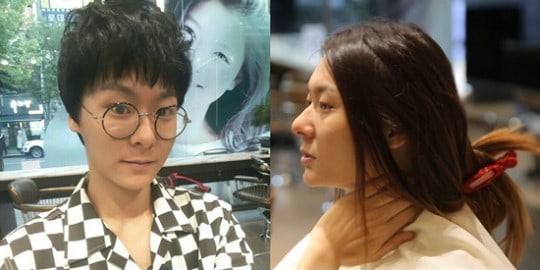 What do you think of his new look?

The Return of Superman
Outsider
Jang Moon Bok
How does this article make you feel?