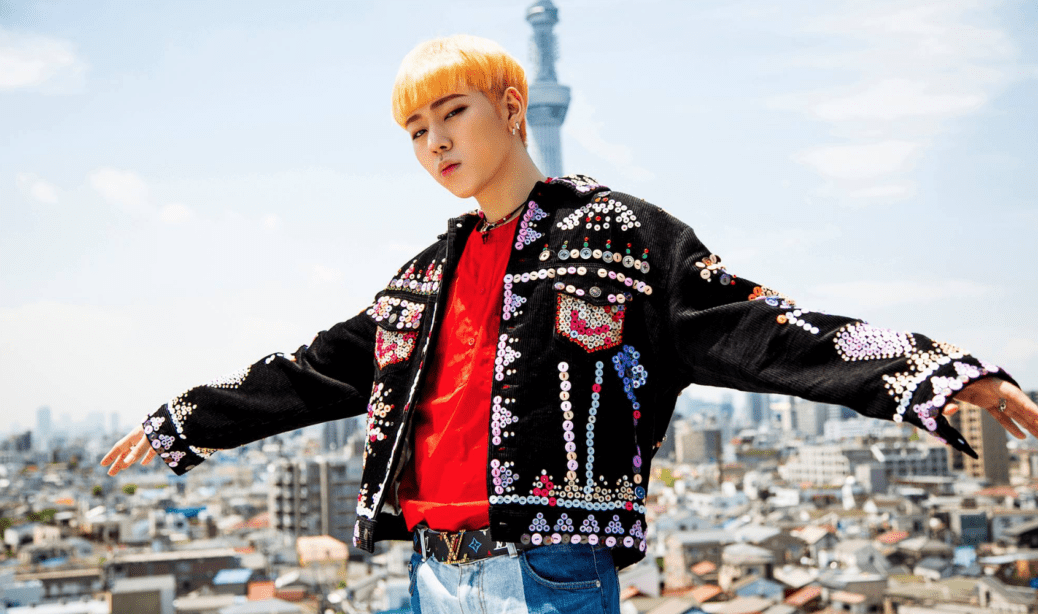 Block B’s Zico recently made a guest appearance on MBC FM4U’s “Bae Chul Soo’s Music Camp” and talked honestly about why he debuted as an idol as well as making the most of his popularity.

When talking about his solo albums and releases, Zico said, “I wanted to appeal to people who really enjoy music. It’s fine if they see me as just another idol but it would be nice if they would see me as an artist as well.”

When asked why he debuted as an idol, he responded, “At my age, I wanted to experience as much as I possibly could. Even at the time of my debut, there weren’t really any groups who were doing hip-hop or idols who were just rappers. I thought I could build a one-of-a-kind character so I became a little greedy [and debuted as an idol].”

The artist also talked about his popularity and, when asked what the secret to his popularity was, he humbly replied, “I just got really lucky. When my time arrived, I just happened to be ready.” He also admitted that out of his titles as a rapper, singer, and producer, he was most confident as a producer.

Zico also said that he didn’t like to think of popularity in a negative light as something that will inevitably disappear one day. Rather, he explained that wanted to make the most of his popularity in the moment and make the present into an incredible memory.

Meanwhile, Zico made a comeback recently with “Artist” from his second mini-album “Television.”

Block B
Bae Chul Soo's Music Camp
Zico
How does this article make you feel?