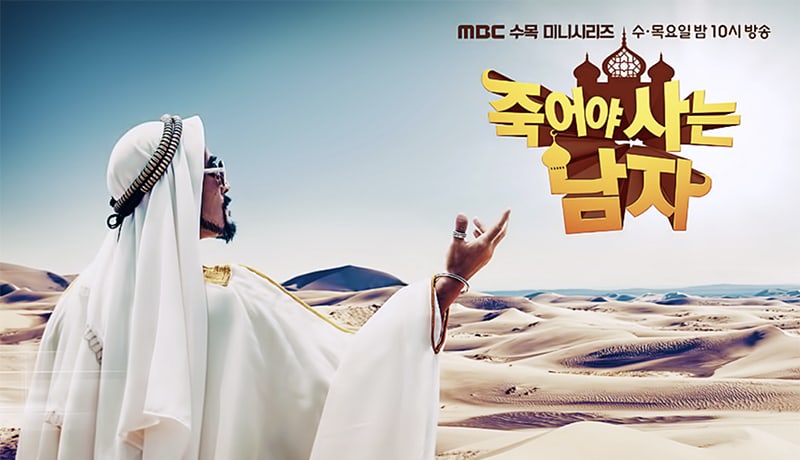 On July 21, MBC posted an official apology on Twitter after being criticized for misrepresenting Islamic culture in new drama “Man Who Dies To Live” in a way that many deemed disrespectful.

MBC opened the post by explaining that the drama is fictional and apologized for any possible harm they may have caused. The broadcasting station repeatedly emphasized that they did not intend to offend any specific culture or religion, and closed the post by assuring viewers that they will be more cautious in the future.

Despite MBC’s attempt at redemption, the apology has been met with an overwhelmingly negative response. Many international viewers have declared a boycott of the drama.

fictional story or not. we live in an era where with more honest research you can create the right content. without offending a religion. pic.twitter.com/ptJPWL6TND

other than apologizing, the action you should do now is to end the broadcast. the whole theme of the drama itself is degrading islam

Prior to the apology, “Man Who Dies to Live” aired scenes in which seemingly Muslim women appeared wearing hijabs in bikinis. Another controversial scene included Choi Min Soo, the male lead, dressed in traditional Muslim attire and drinking wine.

Furthermore, scenes where a Muslim prince orders a man to marry the princess and women in hijabs wait to be chosen by a man were met with outrage. The latter scene also included the phrase, “Buy one princess and get two for free.”

Whether or not MBC will take further action to correct the shortcomings in “Man Who Dies to Live” remains to be seen.

Thanks to Ifrah Kayse for the tip!

MBC
Man Who Dies To Live
How does this article make you feel?