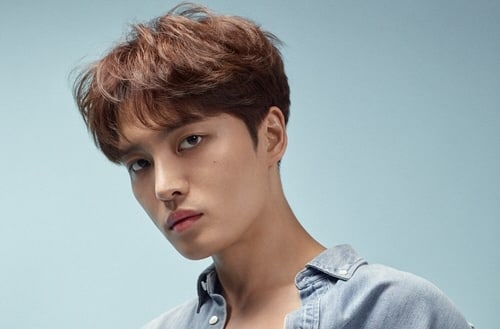 JYJ’s Kim Jaejoong recently opened up about his fear of being forgotten and his upcoming drama “Manhole” during a photo shoot and interview with @star1.

When asked if he ever worried about being forgotten while he was serving in the military, Kim Jaejoong was honest as he confessed, “My biggest concern [while in the army] was being forgotten. That made my desire to get back to work and keep working even stronger. Going to the military is a duty I had to fulfill. But I can’t deny that taking a break from work scared me.” 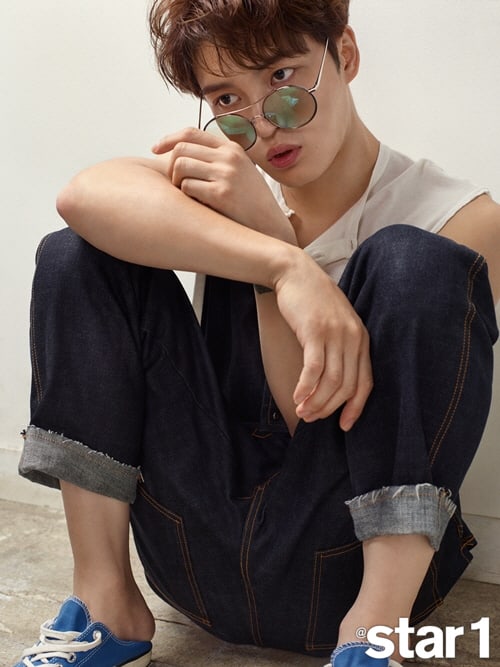 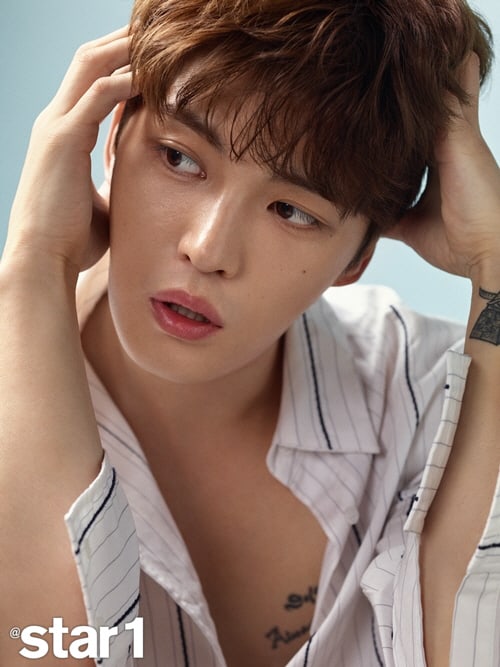 On whether he’d heard that many had commented how cutting his hair short for the army had actually made his handsome facial features pop even more, Kim Jaejoong smiled and said, “Before I enlisted, I used to hear ‘His hair is a big reason why he’s good-looking.’ That’s been debunked now. I’m a guy who still looks pretty great with short hair too.”

The discussion turned to how he’s been in the industry for almost 14 years now. Kim Jaejoong reminisced, “I can’t believe it. Memories from 10 or more years ago feel so far away now. Every experience [I have in the industry] still feels new and amazing to me though.” Speaking of new experiences, he also talked about his upcoming drama as he said, “It’s a drama that will make people laugh. It’s a young and bright story that will be refreshing for the summer.” 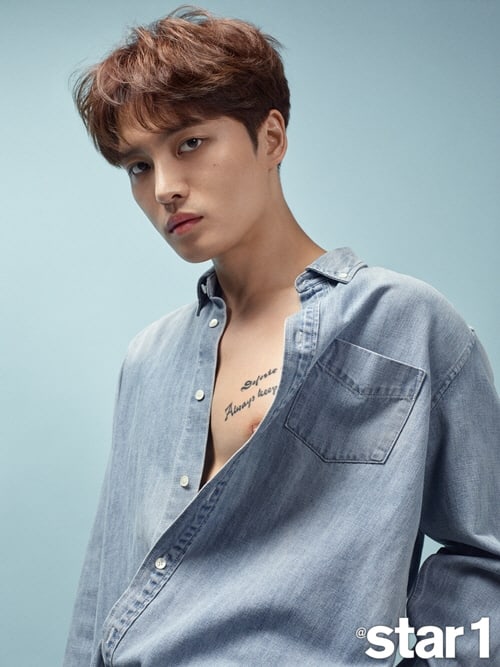