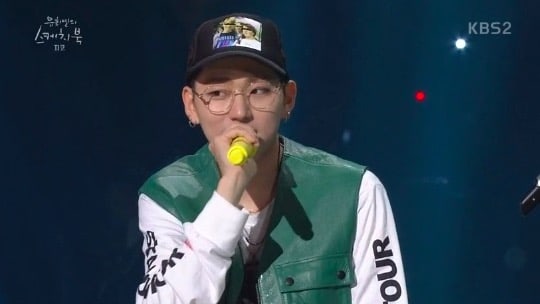 On the July 23 broadcast of KBS 2TV’s “Yoo Hee Yeol’s Sketchbook,” Block B’s Zico appeared as a guest in the summer special and revealed why he decided to appear on Mnet’s “Show Me the Money 6.”

Zico said, “I thought the fourth season would be my last. I wanted to be there when the show hit its peak.” 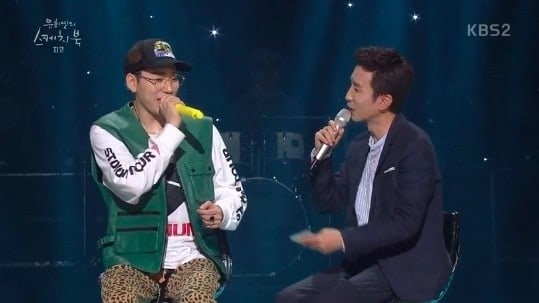 He then added, “Although I got a lot of criticism for [deciding to appear on the show], I wanted to participate in it because I thought this might be my last chance. Since so many good people come out on the show, I find that I grow a lot after being on it.”