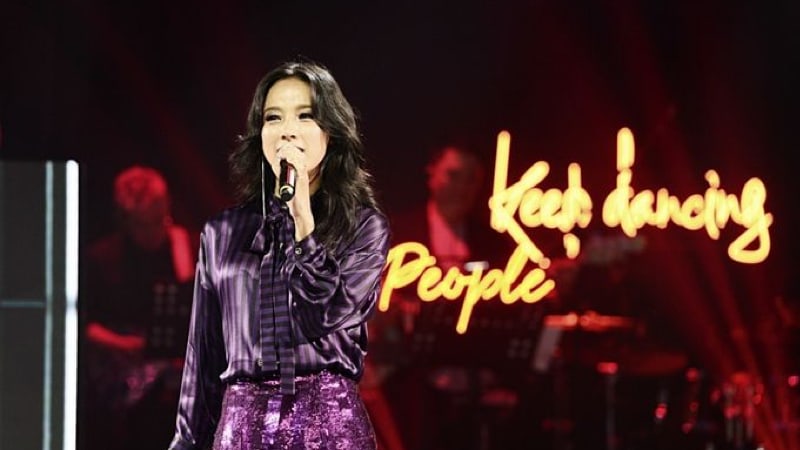 Lee Hyori Shares The Reason Behind Why She Stopped Drinking

On July 23, Lee Hyori appeared on SBS’s “Party People,” hosted by Park Jin Young, and talked about how she changed during her four-year hiatus.

During the show, Park Jin Young asked Lee Hyori if she ever wanted to go out partying while she was living on Jeju Island. Hyori replied, “I’ve had my fun so I don’t have that urge anymore. Do you not feel this way? Do you still want to go out and party?”

She then revealed, “In the past, I would drink alcohol, not necessarily because I liked it, but because I wanted to loosen up. I often felt self-conscious and embarrassed, and I believed that I needed to drink in order to have fun. However, now that I’m older, I don’t get embarrassed at all.”

Lee Hyori
JYP's Party People
How does this article make you feel?